Trey Parker and Matt Stone want to buy a beloved Colorado restaurant featured in "South Park," but it's still just a pipedream ... because we're told Casa Bonita is NOT for sale.

Here's the deal ... the "South Park" creators made it pretty well known this week they want to buy the Mexican restaurant they often shout out in their sitcom, in part because the real Casa Bonita has remained shuttered since the outset of the pandemic.

But, as flattering as their desire to buy Casa Bonita might be, honchos at the restaurant's parent company, Summit Family Restaurant Inc., tell TMZ ... they're not interested in selling, despite filing for bankruptcy.

Since the bankruptcy filing, we're told tons of people have reached out to Summit about purchasing Casa Bonita -- but Trey and Matt weren't among them.

We're told the decision-makers at Summit plan to reopen Casa Bonita ASAP once the current bankruptcy process wraps, with the goal being to get folks back to work in the next month. Summit's owned Casa Bonita for 25 years. 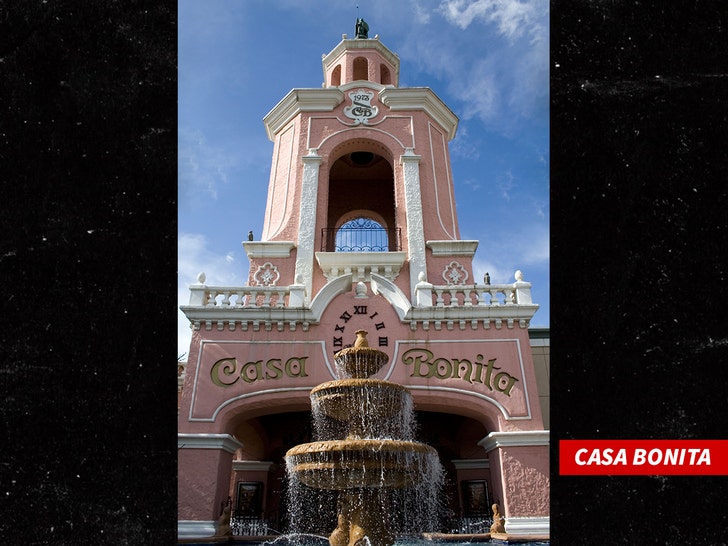 The door's not shut completely on Trey and Matt owning Casa Bonita one day ... we're told if Summit ever wants to sell the joint, the "South Park" creators will be at the top of the list of potential buyers. 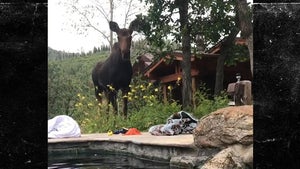 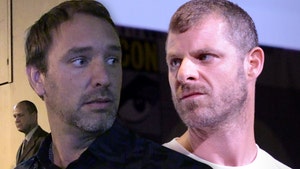