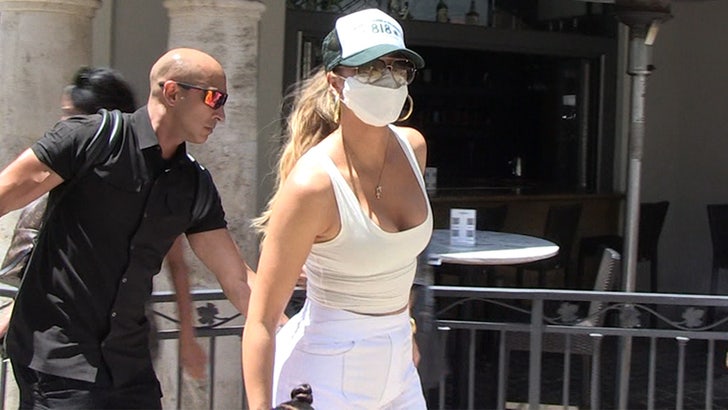 Khloe Kardashian isn't letting on if she has the inside scoop on whether Kanye West will actually release "Donda" this week ... but she still has his back no matter what.

Khloe was at The Grove in L.A. Wednesday with her daughter, True, and mom, Kris Jenner -- along with nieces and nephews Chi, Psalm, Dream and Stormi -- for what led to a rather large ice cream order. 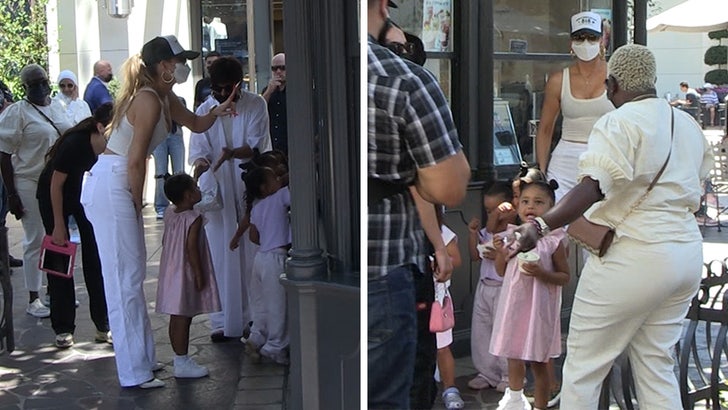 We asked Khloe if Kanye's upcoming 10th studio album's finally coming out Friday -- after already being pushed a couple weeks -- and her answer's pretty telling.

Still sounds like it could go either way, as far as she knows, but she tells us he's family ... so she'll be supporting him no matter what.

Ye's holding a second "Donda" listening event Thursday night in Atlanta in anticipation of the updated August 6 release date, with plans to make it different from the first.

As you may recall ... the initial release date was scheduled for July 23 and he packed ATL's Mercedes-Benz Stadium the night before to debut the album, but it was never made available to the public.

This time around it might be the real deal, but like Khloe says ... only Kanye knows for certain. 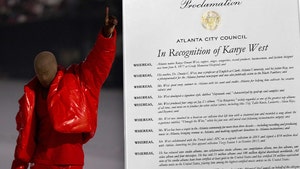 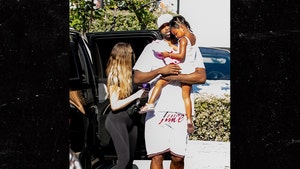