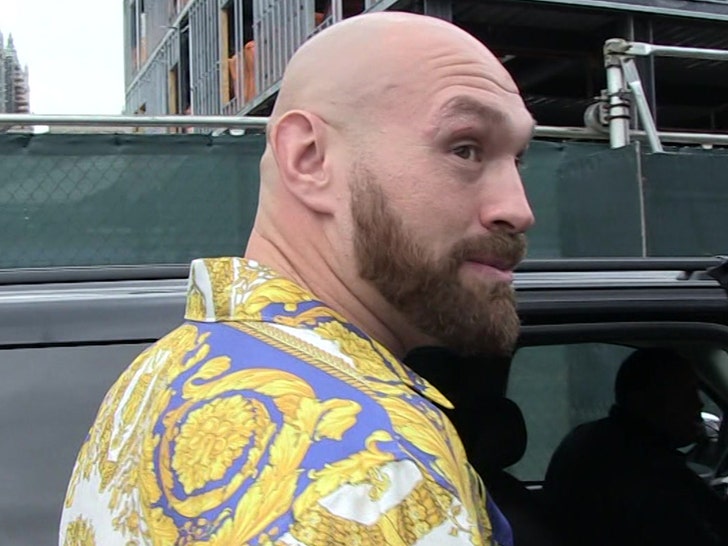 Tyson Fury says his newborn daughter is sadly back in intensive care Tuesday ... and the boxing champ is now asking once again for prayers for his baby girl.

Little Athena Fury was born on Sunday and needed to be placed in the ICU on a ventilator a short time later.

Tyson and his wife, Paris, had said she was doing well, though ... and on Monday afternoon, they added the baby was off the ventilator and making "fantastic" progress.

But, Tyson shared Tuesday that things have taken another scary turn ... writing on his social media page, "Baby Athena is back [in] ICU please keep her in your prayers." 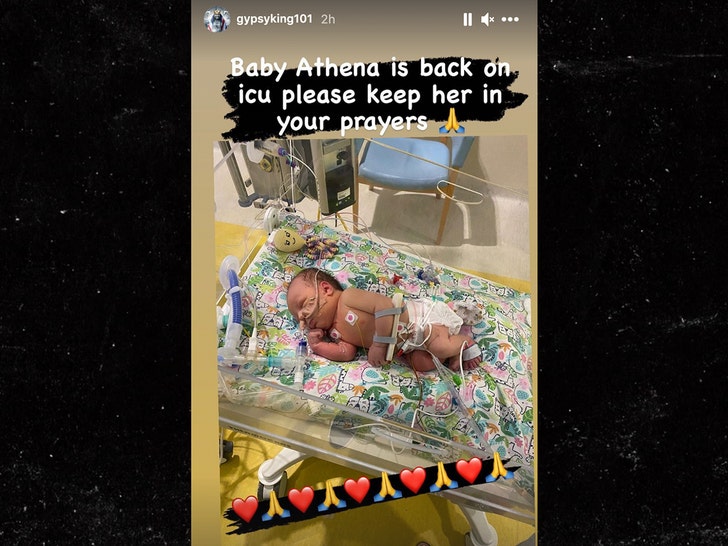 No further details have been given on the newborn's condition.

The baby is Tyson and Paris' sixth child, and their third daughter. The couple -- who got married in 2008 -- announced they were pregnant with her back in February. 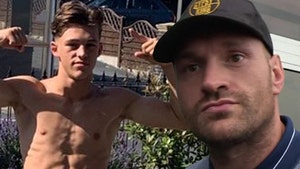 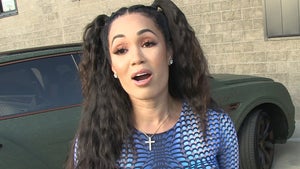