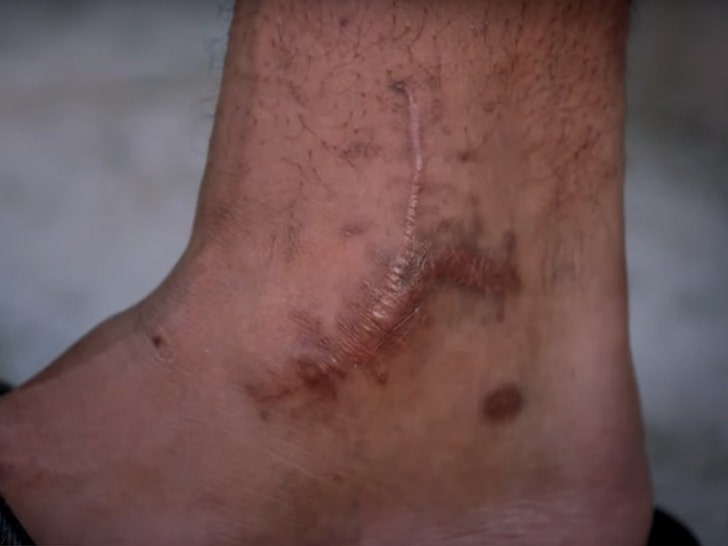 The battle scars Dak Prescott earned after having TWO major surgeries on his ankle last year were finally revealed on Tuesday night ... and the red and purple wounds are GNARLY.

The quarterback showed off the marks during the opening episode of this year's 'Hard Knocks' ... pointing out that they run in a "wishbone" pattern from the top of his foot to near his Achilles.

Of course, the procedures that caused the scars were VERY serious ... you'll recall, Dak was rushed to the operating table last October after he dislocated and broke his ankle during a game.

Prescott, though, appeared to be in great spirits while talking about the injury ... even telling the 'Hard Knocks' camera crew that everything's now all gravy with the once-disfigured leg.

"When I had the first surgery, it was an open wound," 28-year-old Dak said. "And, they just wanted to go in and do what they needed to do initially. I thought I was going to be able to start rehab and yet I had to go back under the knife."

"We kept that down, nobody knew that. And then, [the scar] became a wishbone."

Prescott was later shown in the episode complaining to coaches about being taken out of practice reps ... cussing and emphasizing, "I sat enough last year."

'Hard Knocks' cameras also provided insight on Dak's new shoulder injury -- which kept him out of the Cowboys' first preseason game as well as several training camp practices -- revealing nobody in the team's org. believes it'll be a long-term issue. 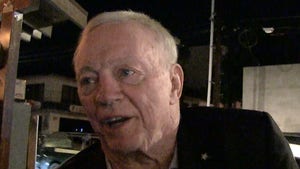 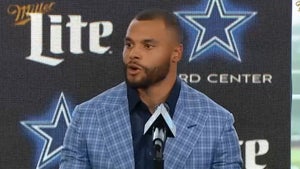