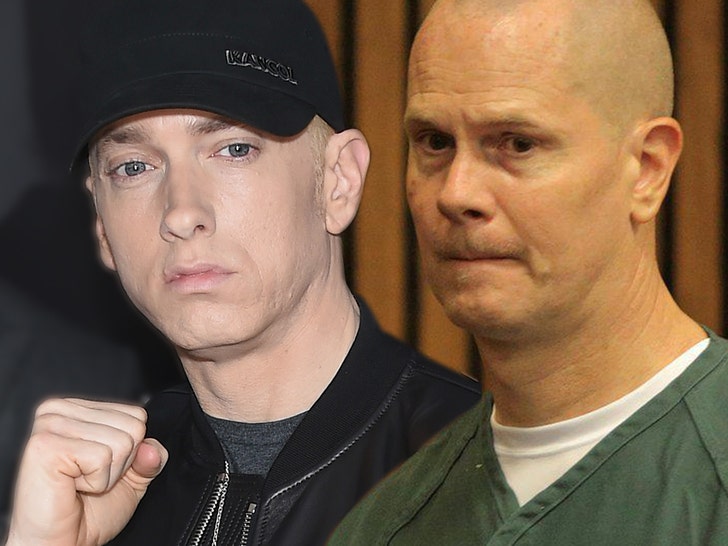 Eminem's a living legend with deep roots in Detroit ... and that's what makes him the perfect person to portray "White Boy Rick" ... according to the real-life guy himself.

Richard Wershe Jr., aka "White Boy Rick," tells TMZ ... it's an absolute honor the rapper will portray him in 50 Cent's Starz series "BMF." In fact, Rick tells us it's also perfect casting because Eminem was one of the first people who flirted with the idea of making a movie based on Rick's life. 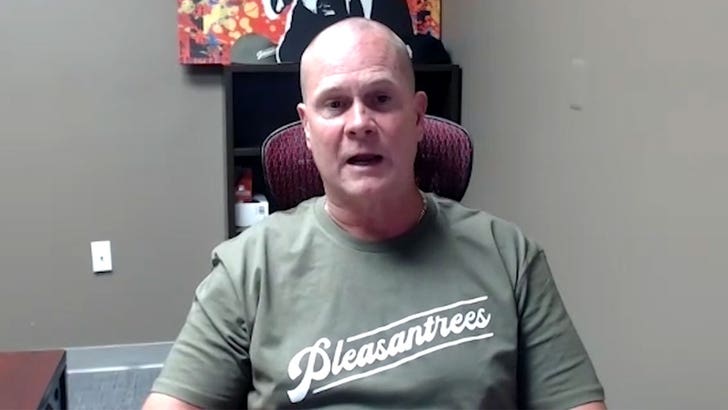 For the uninitiated ... Richard earned his "White Boy Rick" handle in the 1980s during his drug trafficking trial. The FBI recruited him at just 14 years old to be an undercover informant, but, he went rogue and ended up getting busted for drug trafficking.

Rick was sentenced to life in prison in 1987, but was freed in July 2020 when he was granted parole.

Netflix dropped a documentary about him in 2017 dubbed "White Boy" ... and Richie Merritt portrayed him in the 2018 film "White Boy Rick."

Eminem's cameo in episode 7 is directed by 50 himself. The show premieres September 26.

BTW ... Rick, who will be launching his own strain of cannabis called The 8th, gave us a short and sweet message for Em on the role.

Interestingly, when he got out of prison, Rick wore a "Free Big Meech" shirt, and he still has strong feelings about Meech getting a 30-year prison sentence. He's expected to be released in 2028 after a judge reportedly cut 3 years. Big Meech's brother was released to home confinement last year. 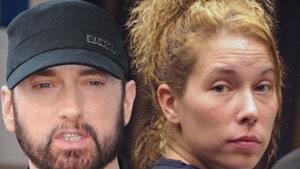 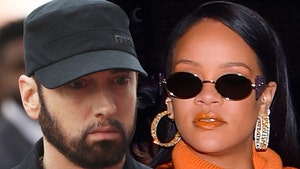