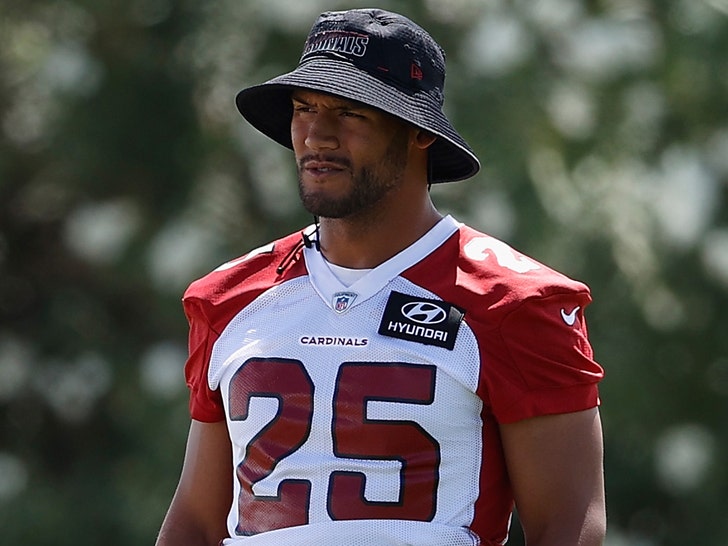 Arizona Cardinals LB Zaven Collins -- a 1st-round pick in the 2021 NFL Draft -- just cut a deal with prosecutors in his criminal case ... pleading guilty to speeding in order to close it all out.

Collins was arrested in Scottsdale, Ariz. back on June 20 after cops say they caught him going 76 MPH in a 35 MPH zone. 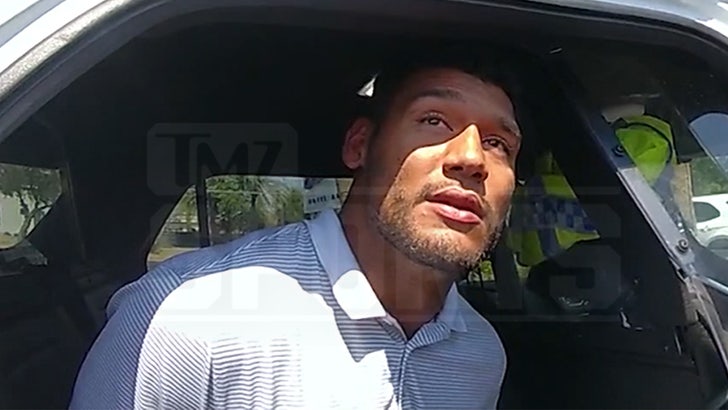 Body camera footage from the arrest showed Collins begged officers to let him off ... but he was taken to the station and ultimately charged with speeding and reckless driving.

TMZ Sports, though, has learned ... in exchange for pleading guilty to the speeding charge, prosecutors dropped the reckless driving count.

Court records show as punishment, Collins was hit with over $500 worth of fines and fees.

The case is now listed as closed.

Of course, it's a big load off Collins' shoulders ... the charges loomed over the rookie's head for the entirety of his first-ever training camp with the Cards this month.

It's unclear if the NFL will now punish the linebacker -- who's expected to be a starter in Arizona this season -- over the arrest. 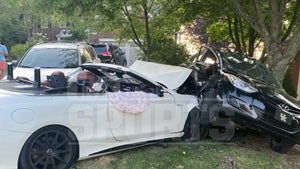 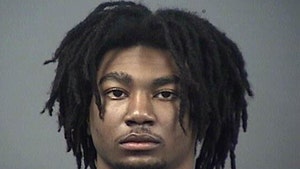