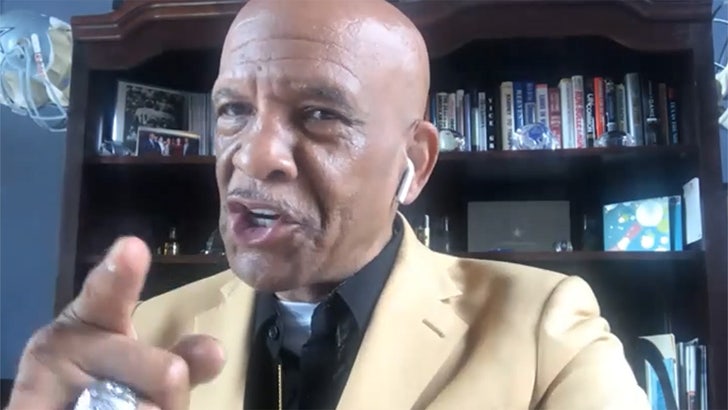 Drew Pearson is concerned for Dak Prescott and the Dallas Cowboys ... saying he believes the quarterback not playing in the preseason this year could cost the team BIGTIME.

The Hall of Fame wideout explained his stance to TMZ Sports ... saying he thinks Dak NEEDS preseason games after sitting out most of last season with an ankle injury.

"I think you need to at least go out there and start a series and get the feel of that, have that confidence that you’re ok," Drew says.

Of course, Dallas has announced Dak will NOT play in the preseason ... as they're being overly cautious with a new shoulder injury that cropped up for Prescott a few weeks ago.

Drew says he'd handle things differently with Dak if he were running the team ... telling us he believes preseason games are the key to early success in the regular season.

"You know, back in the day, we played preseason games, OK?" Pearson says. "Back when I started, we played six of them. And, we played each and every one."

.@DallasCowboys QB Dak Prescott tells us he’s confident that he’ll be ready Week 1 vs. Tom Brady and the Bucs...

“If you want to beat the best we've got to start with the guys that won it last year."

Drew says he believes that formula helped him stay healthy and play effectively in nearly every game of his career ... adding, "I missed three games in 11 years."

Regular season for the Cowboys kicks off on Sept. 9 ... guess we'll know soon enough if the Cowboys made the right call. 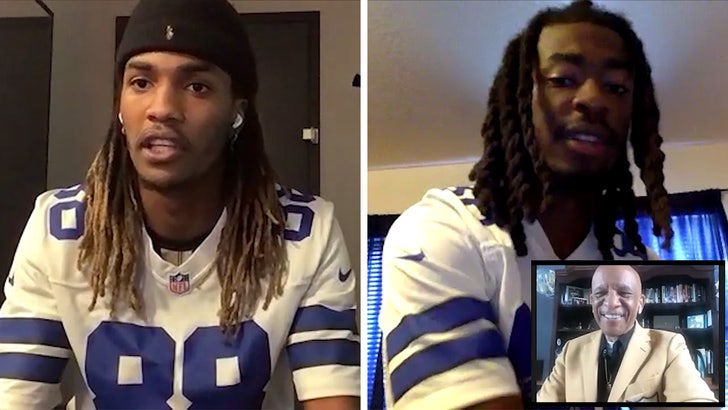 By the way, Pearson is still riding on a big high from finally being inducted into the Pro Football Hall of Fame ... and you gotta see his reaction when we got his grandkids to congratulate him once more on the accomplishment -- it's priceless!! 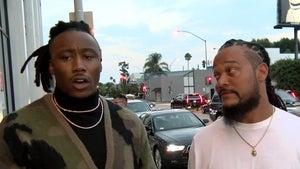 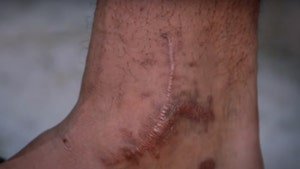