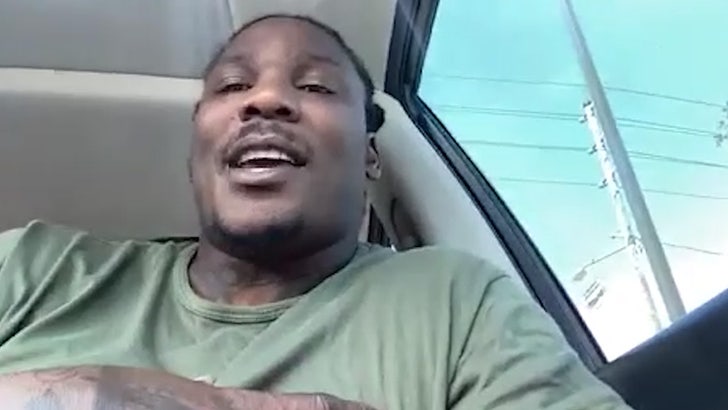 It's not Deion Sanders, Tyreek Hill or Bo Jackson ... no, the fastest NFL player ever is Chris Johnson -- so says CJ2K himself.

The legendary Tennessee Titans running back made the claim to TMZ Sports ... saying if he lined up for a race against every fast NFL legend ever -- and everyone was still in their prime -- he would've dusted them all.

The statement is a bold one -- after all, Sanders alone is rumored to have once run a 4.1 40-yard dash -- but Chris says he believes in his speed THAT much.

"You look at my tape, I've never been caught," Johnson says. "I made people pull hamstrings!"

CJ2K was a helluva drugpic.twitter.com/S13Gy5Pl9y

Johnson's obviously not lying ... the guy ran a 4.24 40-yard dash at the 2008 NFL Combine -- and his speed was consistently on display throughout his 10-year NFL career.

As for if CJ2K could still get it done on the track ... he told us that just ain't happenin' now -- admitting Hill would beat him in a sprint today.

But, hey, we'd still definitely watch that if they lined it up! 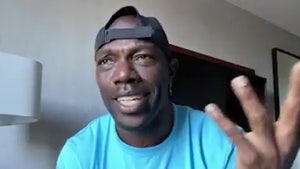 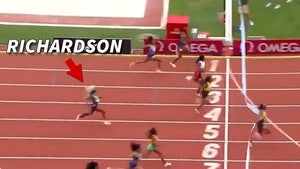