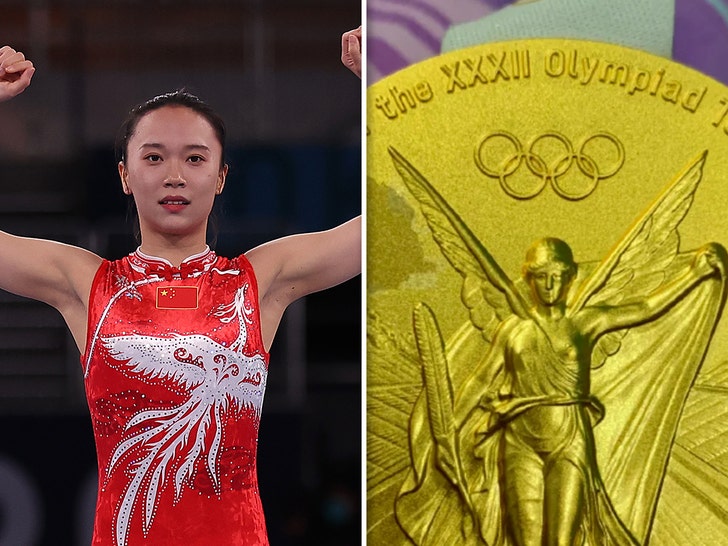 The 23-year-old athlete went to social media to show off the alleged damage this week ... asking fellow Olympians if they had experienced anything similar with their medals.

"#olympic-medal Was your medal ... peeling off like this?" she asked on Weibo. 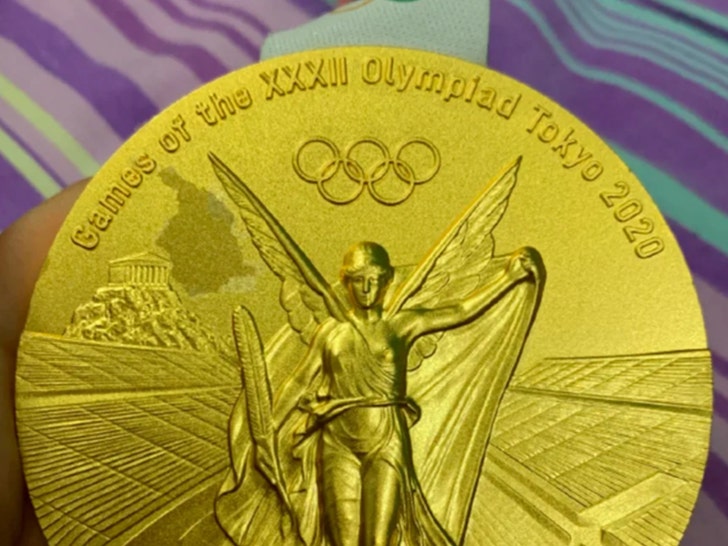 Zhu says she initially thought the mark was just dirt, but the spot grew bigger and bigger.

FYI -- the medals aren't solid gold ... they're actually made from mostly silver and, for the 2020 Games, reused metals donated by the public ... and coated least 6 grams of pure gold.

The Olympic committee ended up sending a response to Zhu ... saying the peeling is actually a protective coating and claiming the medal is perfectly fine. 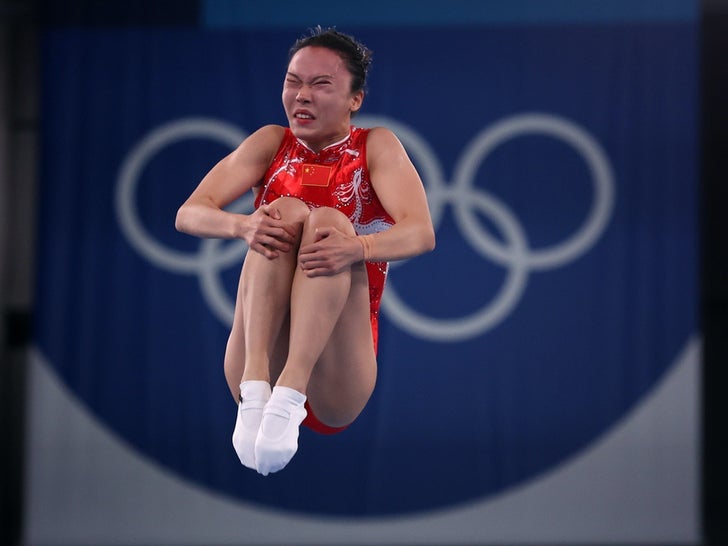 But, if something were to ever happen to a medal, the committee keeps a mold and can always crank out some new ones ... for a fee.

Zhu became the second Chinese Olympian to win gold in the trampoline gymnastics event in the 2020 Games in Tokyo ... with a score of 56.635. 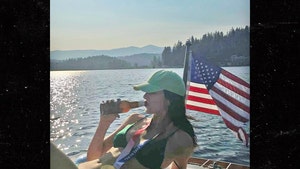