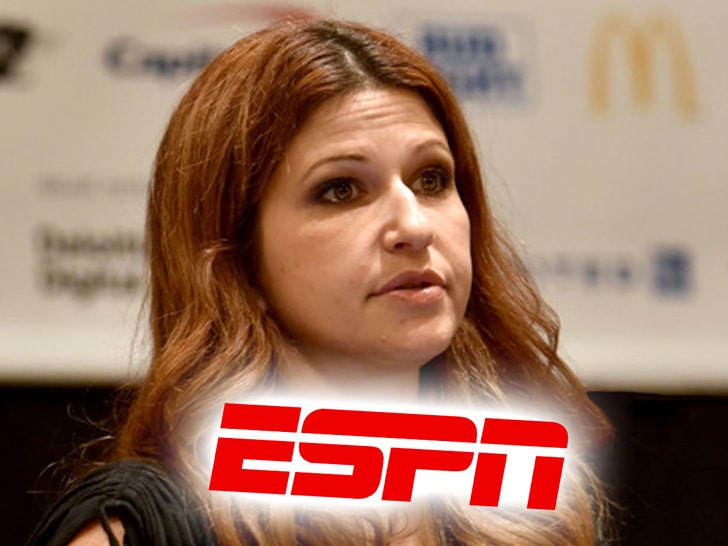 Rachel Nichols is out of a TV hosting gig, but not the big paycheck that comes with it -- 'cause TMZ Sports has learned the network will honor Nichols' deal, and continue to pay her.

Nichols -- who's been with ESPN since 2004 -- was removed from the network's NBA coverage on Wednesday ... and saw her show, "The Jump" canceled.

Question is, with all her current responsibilities taken away, what's the veteran TV host and reporter's future with ESPN?

The answer ... well, no decision has been made. 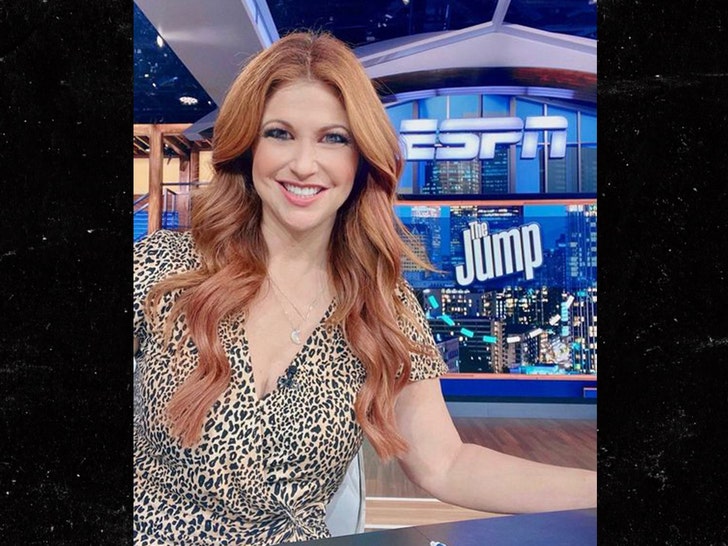 Our ESPN sources tell us that while Nichols was solely concentrating on the NBA, the network has not yet decided whether they will use her in another capacity.

We're told Nichols' contract doesn't expire anytime in the near future -- and rather than try and find a way out from underneath the lucrative deal -- ESPN has decided to continue to pay the star TV anchor.

Of course, Nichols was at the center of an explosive controversy back in June ... when the NY Times released audio of Rachel venting to a top PR consultant about fellow ESPN employee, Maria Taylor.

Nichols was heard blasting ESPN for attempting to move her aside to make way for Taylor -- a Black woman -- in light of the current racial climate and the network's "crappy longtime record on diversity," as Nichols phrased it on the recording.

As for Taylor, she turned down a big-money offer from ESPN, and left for NBC.

Nichols acknowledged the move on social media, writing ... "Got to create a whole show and spend five years hanging out with some of my favorite people, talking about one my favorite things."

"An eternal thank you to our amazing producers & crew — The Jump was never built to last forever but it sure was fun. More to come..."

On Wednesday, Roberts issued a short statement on the shakeup, saying both sides "mutually agreed that this approach regarding our NBA coverage was best for all concerned."

Roberts continued ... "Rachel is an excellent reporter, host and journalist, and we thank her for her many contributions to our NBA content."

Nichols reportedly has about a year remaining on the deal ... and will likely have no trouble finding work when her current deal expires.

Alternatively, if Nichols gets antsy sitting on the bench, we're told ESPN would likely be open to discussing her departure from the network. 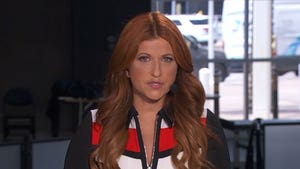 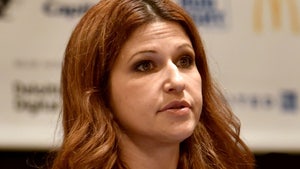