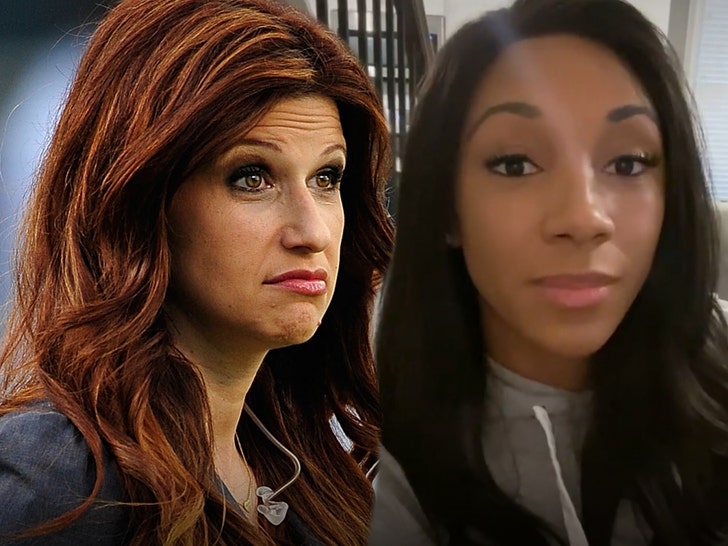 1:29 PM PT -- ESPN has taken more screen time away from Nichols -- the network did not air Tuesday's episode of "The Jump" as originally planned ... going with "Jalen & Jacoby" instead.

Rachel Nichols has been AXED from covering the NBA Finals ... with the ESPN reporter losing her sideline gig following her controversial comments regarding Maria Taylor.

Nichols sparked outrage after leaked audio from 2020 went public over the weekend ... when she claimed the decision to have Taylor host Finals coverage was due to ESPN "feeling pressure" about adding more diversity among on-air talent.

In the audio -- which was leaked by an ESPN employee to the New York Times -- Nichols is heard saying, "If you need to give [Taylor] more things to do because you are feeling pressure about your crappy longtime record on diversity -- which, by the way, I know personally from the female side of it -- like, go for it."

"Just find it somewhere else. You are not going to find it from me or taking my thing away."

While Nichols apologized for her comments and praised Taylor on Monday, ESPN has decided to keep her on the bench for the 2021 Finals between the Milwaukee Bucks and Phoenix Suns.

The network announced rising star Malika Andrews -- who's been an NBA insider since 2018 -- will take over the mic starting Tuesday night ... saying, "We believe this is the best decision for all concerned in order to keep the focus on the NBA Finals."

It's unclear if the move is permanent, but ESPN says Nichols will continue to host "The Jump." 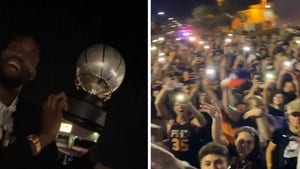 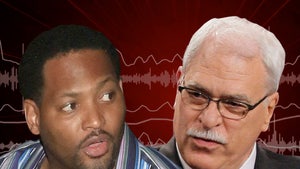