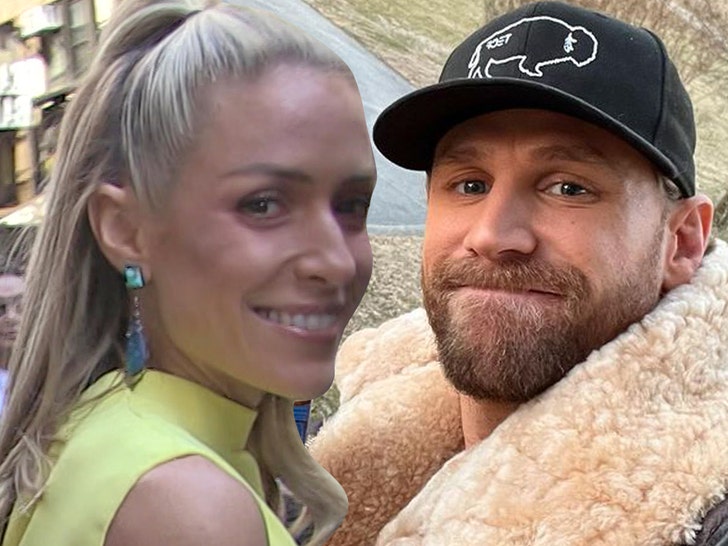 According to our sources ... Kristin and singer Chase Rice have been seeing each other for about 2 months now, though we're told it's pretty low-key and casual so far.

Our sources say they've been talking and hanging out pretty regularly, getting to know each other, but seem to be heading toward that territory best described as smitten with each other.

We're told Chase and Kristin were introduced through a mutual friend in Nashville -- where they both live most of the time -- and hit it off, but their relationship isn't exclusive just yet. 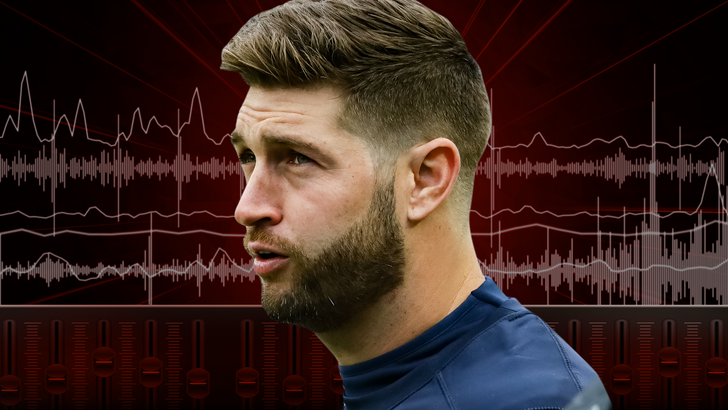 As we reported ... Cutler recently admitted he's not had much fun back in the dating world since he and Cavallari officially called it quits in April 2020, describing the scene as "hard as hell."

Jay described the many challenges he's faced, including the major change of using apps and social media platforms to court women, adding ... "I'm at a different phase of my life now with kids and priorities are just changed."

Speaking of kids ... our sources with knowledge of Kristin's situation say Chase hasn't met hers yet.

As we first told you, Kristin also had a fling with comedian Jeff Dye after the Cutler breakup, but they broke it off after about 5 months. 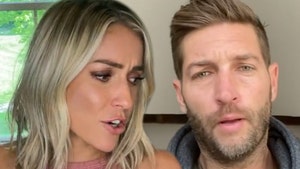 Jay Cutler Allegedly Dragging Out Divorce Because He Wants Half of Kristin Cavallari's Co.