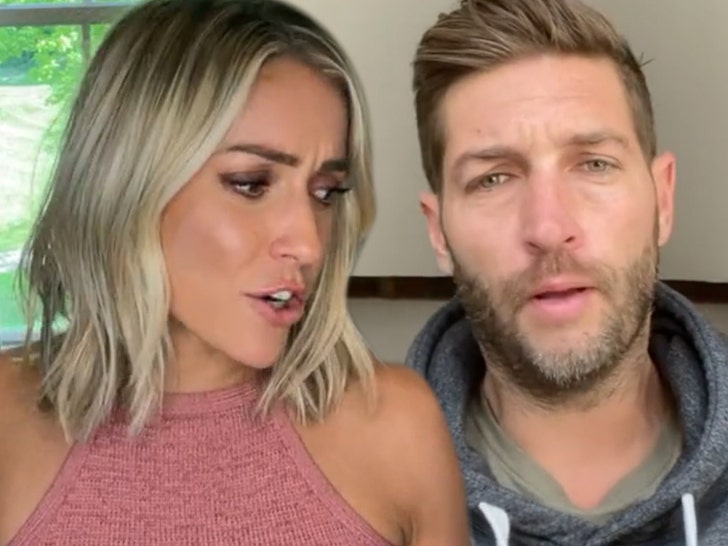 Kristin Cavallari and Jay Cutler seemed to be moving along nicely with their divorce, but it's stalling ... and we're told it's because he wants a piece of her company.

Sources close to the ex-couple tell TMZ ... the reason it's taking a while to finalize their divorce is because Jay's seeking 50 percent ownership of Uncommon James, Kristin's chic jewelry and apparel line.

We're told Cutler's insisting he should get a stake in UJ because Kristin launched it while they were married ... and well before he filed for divorce in April, 2020.

Our sources say Kristin doesn't feel she owes him anything from Uncommon James, however, because she says Jay didn't put any of his own money into the company. She claims she funded it ... and is pushing back hard.

Whether or not that's true, we do know Cutler was at the opening of Cavallari's Chicago location for support ... because it was featured on her reality show.

As we've reported ... after the divorce filing last year, things got contentious between Kristin and Jay for a while, but they seemingly worked it all out, agreeing to 50/50 custody of their 3 kids. They even hinted they were getting close again in January. 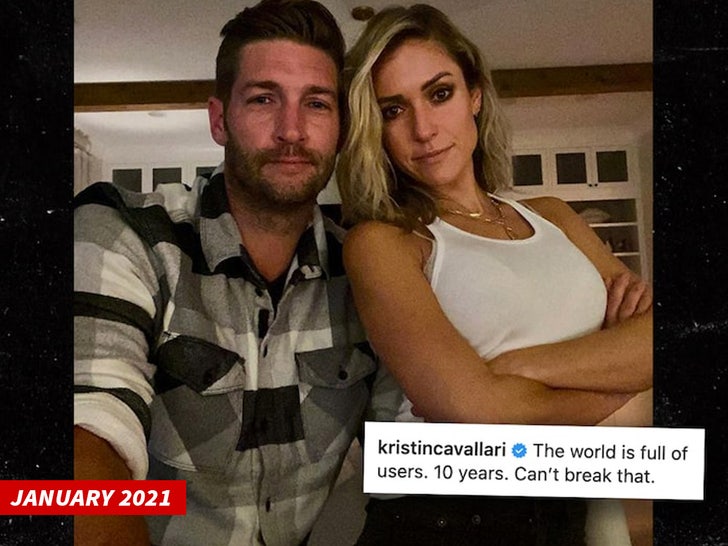 Sure seems like some of that contentiousness is back on. We reached out to Kristin and Jay's reps for comment ... so far, no word back.