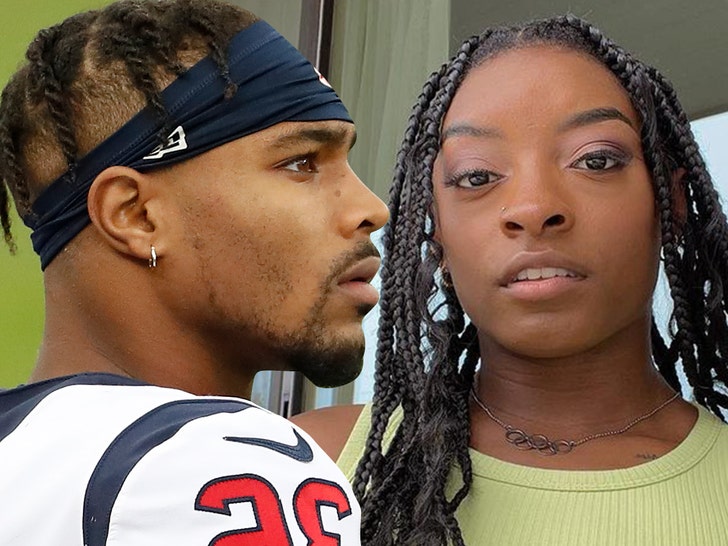 10:03 AM PT -- 9/1 -- Owens will get to stay in Houston with Biles after all ... the Texans have added the defensive back to their practice squad after cutting him.

The move means Owens will not officially be a part of Houston's game day rosters ... though it does pave the way for him to potentially join the active squad at a later date this season.

Simone Biles' romance with Jonathan Owens may need to go more long distance than usual this football season ... 'cause the Houston Texans have just cut the gymnast's boyfriend.

The Texans made the move in paring down their roster to 53 on Tuesday ... which is, of course, sad news considering how smitten Owens and Biles appeared to be in Houston.

You'll recall ... the two athletes began dating about a year ago, and have formed a great relationship while living together in Texas.

The couple has been spotted out in Houston often ... with Biles famously attending a bunch of Owens' Texans practices after she returned from the Tokyo Olympics earlier this month. 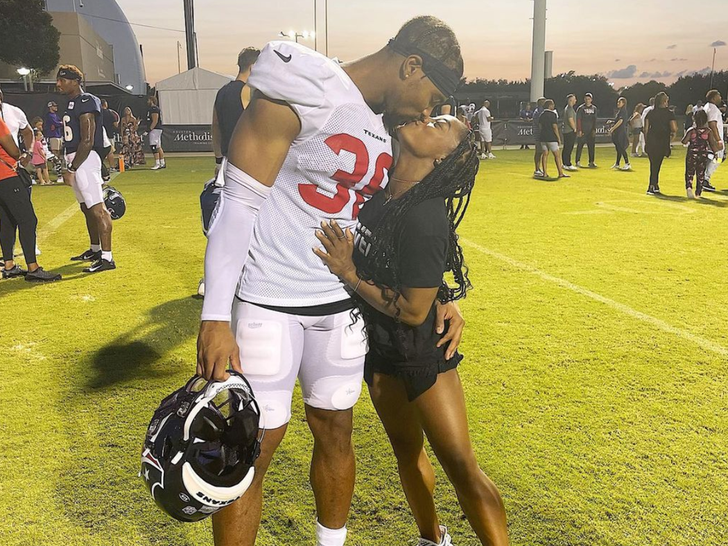 Owens is now a free agent ... and any team could sign him and potentially pull him away from Texas.

There is a chance, however, Owens could stick around the Texans' org ... he's eligible to be a part of the team's practice squad -- and it actually seems likely he'll end up there, given he had a role on the Texans' P.S. last season.

Either way, we're betting the couple's relationship will power through it all regardless ... 'cause the two have been inseparable since getting together in 2020.

In fact, Biles just celebrated the pair's 1-year anniversary earlier this month ... joking on social media, "so happy past 1 year to the best thing that’s ever happened to you: ME." 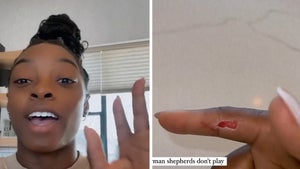