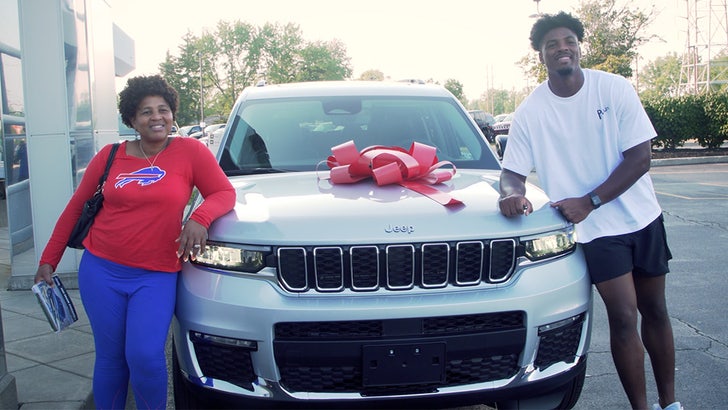 Greg Rousseau has yet to play a down in the NFL ... but he's already winning in his rookie season -- 'cause he just surprised his mom with a new car, and she loved it!!

The Bills' first-round pick hit up Northtown Auto in the Buffalo area to gift his mother with the ride ... and the sweet gesture was all captured on video.

In the clip, obtained by TMZ Sports, you can see Rousseau told his mom he was going to the dealership to pick up some keys.

All of the sudden, though, they brought out a new set of wheels that the football player had picked out specifically for her!!

The footage shows Greg's mom was clearly pleased with the present ... 'cause she asked the pass rusher, "Are you for real?!" 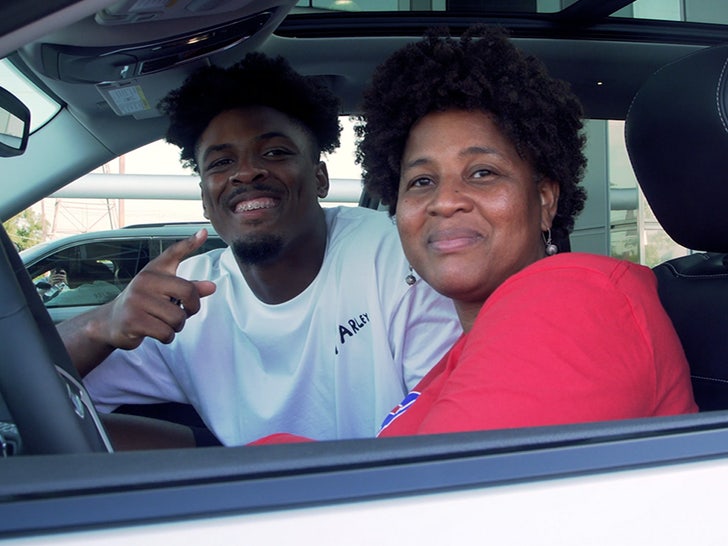 Mom later got behind the wheel and was floored by all the Jeep's features ... and said of Greg, "He's such a nice person!"

And, if Greg's preseason (he logged two sacks in limited playing time in 3 games) is any indication of his future production in the field, seems likely more gifts will be on the way for Mom soon. 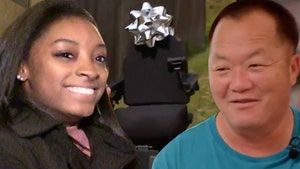 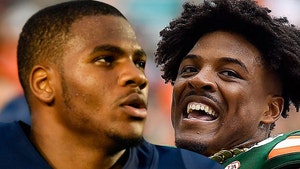