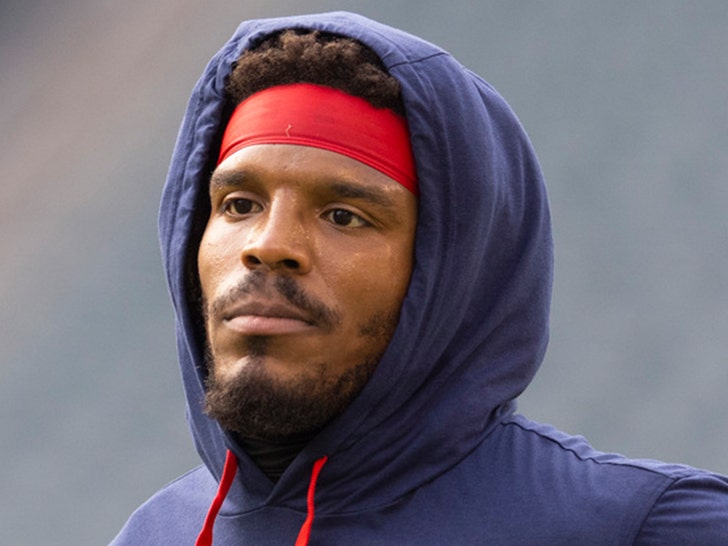 Cam Newton is not ready to ride off into the sunset just yet -- saying he's NOT going to retire after getting cut by the Patriots ... and insisting he has "a lot of football left in me."

The 32-year-old's time in New England officially ended after just one season last week ... when the Pats decided to let the 2015 MVP go in favor of rookie Mac Jones.

Head coach Bill Belichick praised Newton on his way out ... saying he had "nothing but positive thoughts and feelings" for the QB and complimented his work ethic.

Newton posted some career lows in several categories in 15 games for the Pats last season ... but is making it clear he's got more left in the tank in an Instagram post Wednesday.

It may be too late for a team to pick Cam up as a starter, but there's gotta be a spot for his talent somewhere in the league.

Cam's teasing a "Funky Friday" chat coming up ... and it's giving "tell-all" vibes.

If that's the case, we'll be all ears. 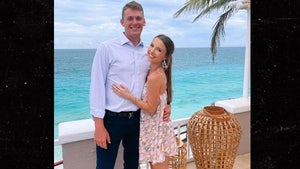 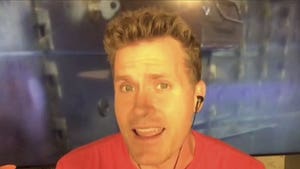