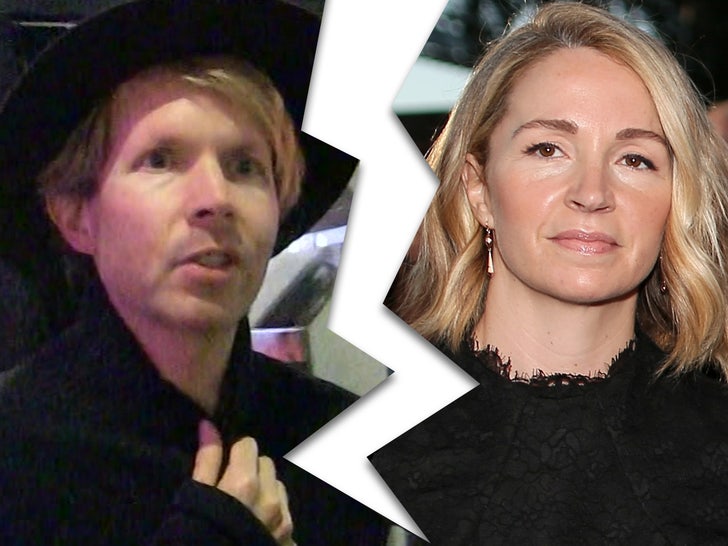 Beck's walking away from his marriage with some precious Banksy art ... but he's taking the 'L' when it comes to the family minivan in his divorce.

According to legal docs, obtained by TMZ ... the judge signed off on Beck and Marissa Ribisi's divorce judgement, which became final last Friday. Beck and Marissa are splitting up their crazy art collection, with both getting some works from the famous Banksy. 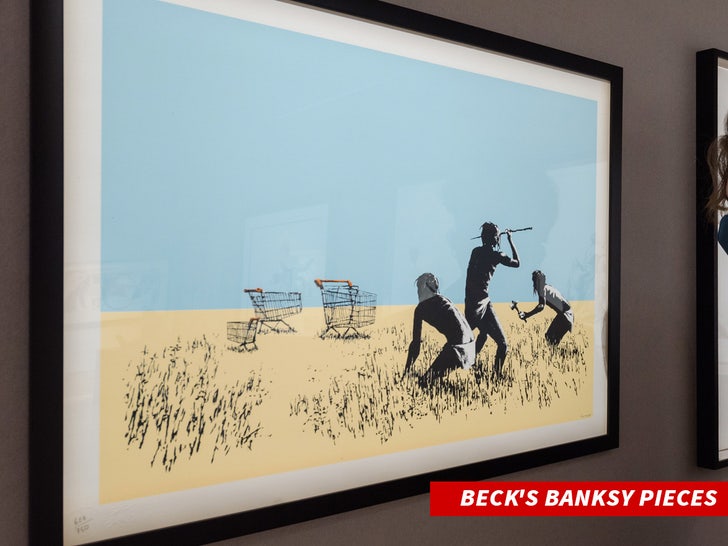 The "Where It's At" singer is getting more pieces of real estate than his wife, including properties in Los Angeles, Malibu, Memphis and Little Rock ... and he's going to have to fork over a cool $500,000 to even things out between them. 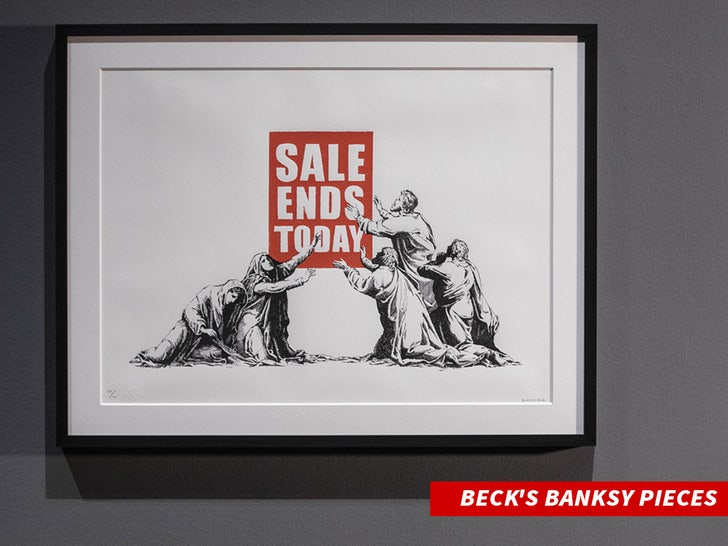 Marissa -- an actress who had roles in "Dazed and Confused," "Pleasantville" and several other movies -- is getting 5 Banksy pieces, plus some bank accounts and the family minivan, a 2014 Honda Odyssey.

As we reported ... Beck filed for divorce in February 2019, after nearly 15 years of marriage. 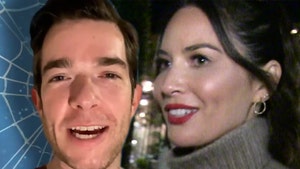