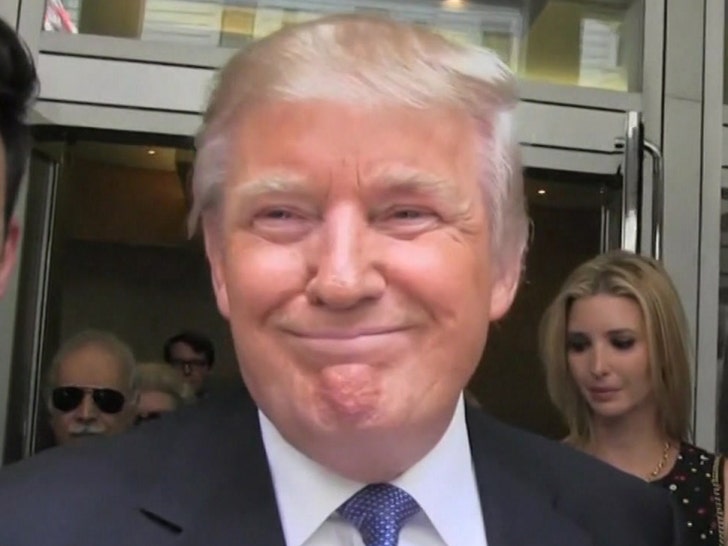 Donald Trump is doing way more than calling a fight this weekend ... he's bragging about making an outrageous amount of cash for the gig, and his deal has a crazy perk.

Multiple sources with direct knowledge tell TMZ, Trump says he's making an "obscene" amount of money providing "live, alternative commentary" on the Evander Holyfield/Vitor Belfort fight. We're told Triller, the media company behind the event, is paying a fortune ... millions and millions for his blow-by-blow analysis, though our sources would not be more specific. 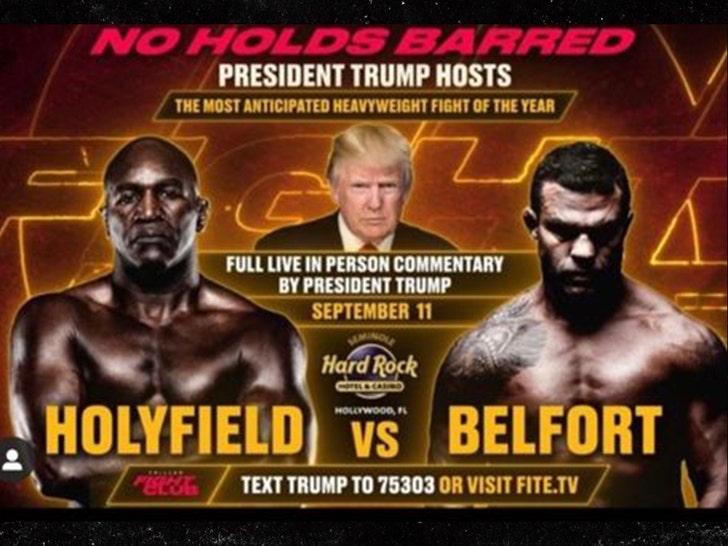 And there's more. Trump says Triller is providing him with a G-5 jet to take him back and forth. What's unclear ... Trump lives in West Palm Beach, a stone's throw from the Hard Rock in Hollywood, Florida where the event is taking place. So that's a car drive, not a plane ride.  It's possible Trump's going to New York City earlier in the day to commemorate 9/11.

We don't know what Triller is paying Don Jr., who will join his father providing commentary.

Our sources say not everyone connected with the event is pleased, and some are downright angry.

We reached out to Triller ... so far, no word back.