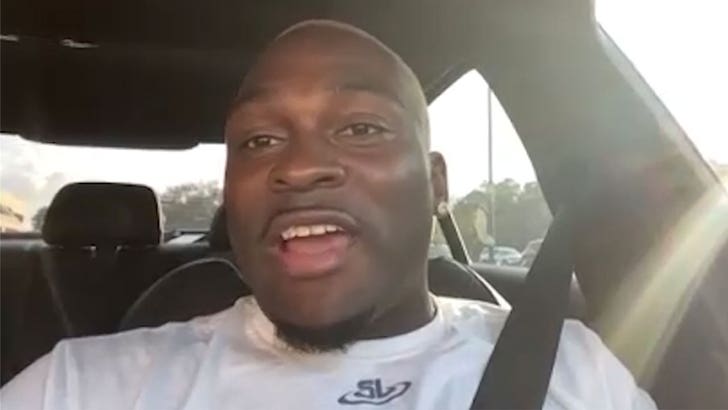 Derek Brunson admits he lost to Israel Adesanya, fair and square, but says he wasn't right before the 2018 fight -- his last loss -- and now he wants to run it back with Stylebender, promising a different result.

"I'm not gonna discredit Izzy. He did a great job in the first fight. But, after looking at the fights, my coaches were like, 'Are you okay? What's wrong? Cause that ain't you,'" 37-year-old Brunson tells TMZ Sports.

Derek says he couldn't train for 2 weeks before the Adesanya fight ... as he was dealing with a hurricane that disrupted his routine. The time away from the mats made DB rusty. 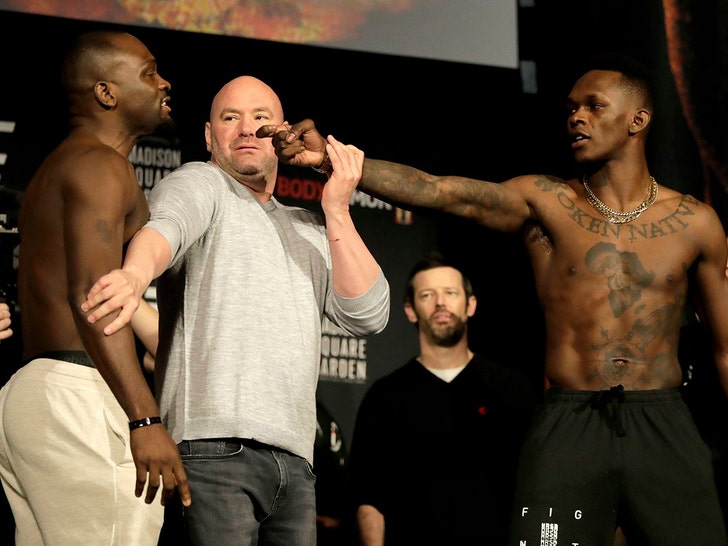 Brunson also says he stopped lifting weights in the lead-up to the fight ... in an effort to increase his cardio. However, Derek says the strategy backfired in the fight.

Bottom line, Israel won, but Brunson says that won't be the case next time.

Since takin' the L, Brunson's been on a rampage -- winning his last 5 fights -- with dubs over Edmen Shahbazyan (his 1st loss), Kevin Holland and Darren Till, in addition to 2 others.

Adesanya's likely going to fight Robert Whittaker later this year or the beginning of next year.