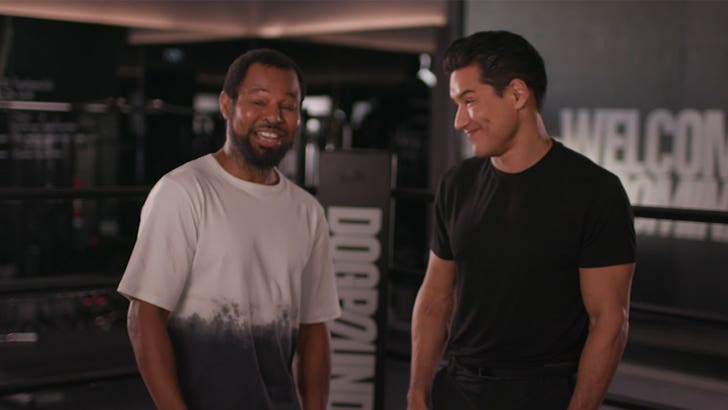 Boxing legend Shane Mosley wagered $1,000,000 on himself, betting he'd BEAT Canelo Alvarez in 2012 ... but unfortunately for Sugar, he not only lost the fight, he netted a NEGATIVE $400K in the process!!

The 50-year-old, former multiple-weight class world champion sat down with Mario Lopez for Triller's "OK Bet" show ... and made the stunning admission.

"They were gonna pay me $600,000 [for the Alvarez fight], but I made a bet for a million dollars that I was gonna beat Canelo, and if I would've won I’d have $6 million," Shane recounts. 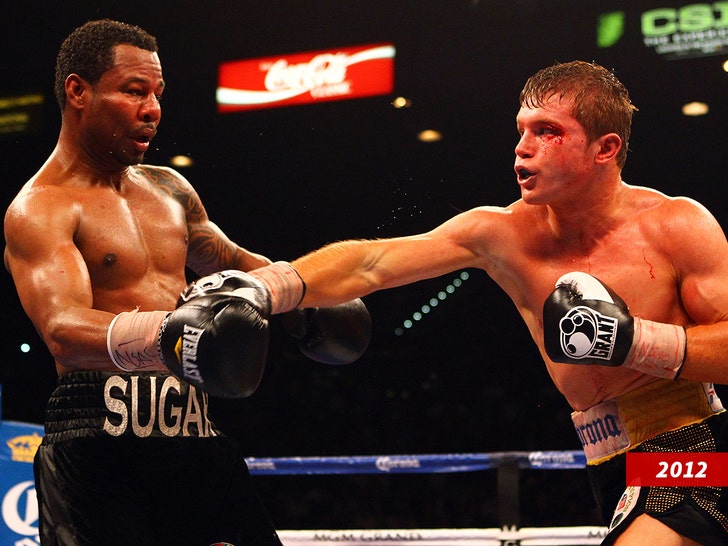 Sadly for Shane's bank account, he was wrong ... and instead of making millions like he would've with a win, he actually LOST hundreds of thousands of George Washington's after paying off his debt.

Alvarez was 40-0-1 at the time ... and held the lightweight title. But, Mosley, who'd won just 2 of his last 6 fights, and was nearing the end of his great career, believed he still had enough left in the tank to get the W.

Shane retired 5 fights later in 2016. Since, the legendary pugilist has been inducted into the International Boxing Hall of Fame. 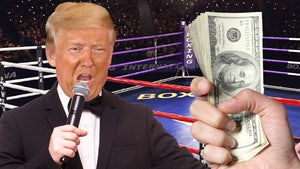 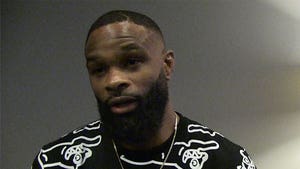