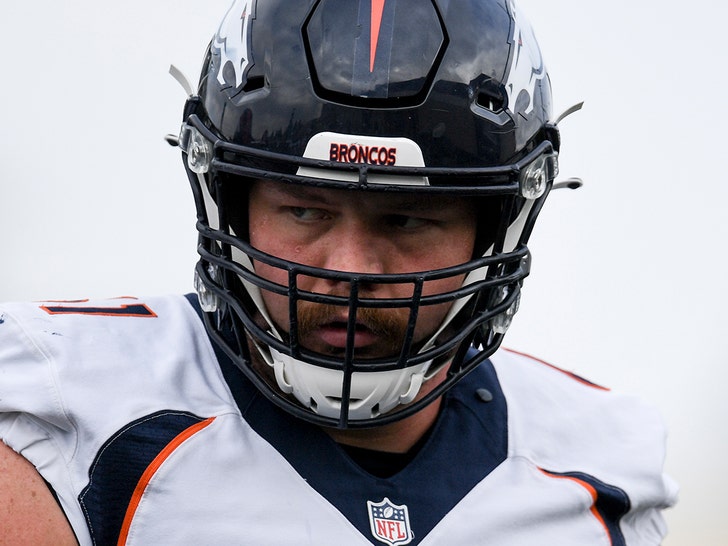 Scary news from the Denver Broncos ... head coach Vic Fangio says offensive lineman Graham Glasgow was forced to go to a New York hospital following their game Sunday after he experienced heart issues during the contest.

Fangio said Glasgow left MetLife Stadium in an ambulance after the team's 27-13 win over the Giants ... explaining the 29-year-old guard "had an irregular heartbeat going." 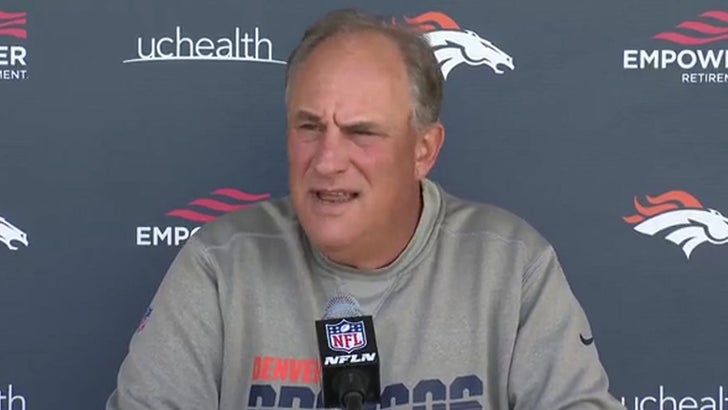 "We kept him up there in New York and they examined him totally," Fangio said. "He's still up there. He'll stay the night."

The good news ... Fangio said tests so far have come back "so good" -- and the expectation is Glasgow will return to Denver on Tuesday.

hell of a collision between Graham Glasgow and Tae Crowder on this play pic.twitter.com/XOZLISnO2g

Glasgow -- who signed a 4-year deal worth $44 million with Denver in 2020 -- thanked everyone for checkin' up on him Monday ... writing on his social media page, "I appreciate all the well wishes."

"Looking forward to a quick recovery and getting back out there. It was a great team win, and excited to see where myself and the team go from here. Thanks."

The Broncos are scheduled to play next Sunday in Denver against the Jacksonville Jaguars. 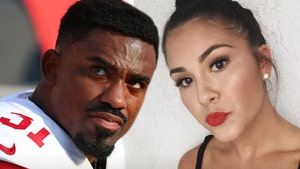 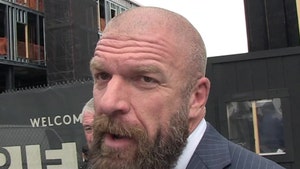