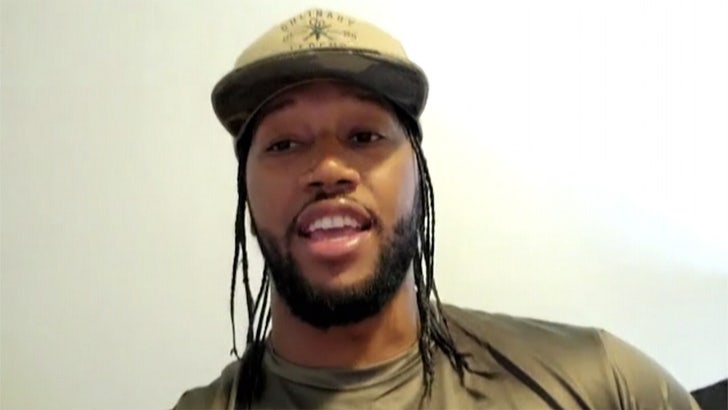 Darnell Ferguson has come a long, long way to become a Food Network star and big-time restaurateur -- success not a lot of people would've predicted when he was living out of his car.

The man best known as SuperChef joined us Friday on "TMZ Live" to break down his new competition show, "Tiny Food Fight." No, contestants aren't throwing raisins at each other, they're cooking real food, but on a nearly microscopic scale. It's freakin' wild, and DF says it takes a ton of skill. 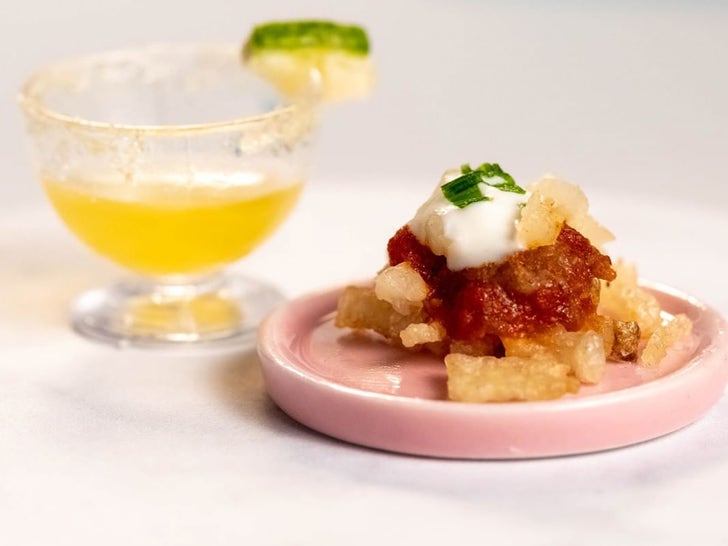 The new show -- streaming now on Discovery Plus and hosted by comedian Mamrie Hart -- pits contestants facing off in tiny food-themed challenges. The winners take home $5k and a trophy. A tiny one, at that.

They don't call him SuperChef for nothing!

'Tiny Food' is just the latest success for Darnell who told us what it took for him to overcome homelessness to launch his own culinary empire ... starting with a breakfast pop-up joint he almost seemed embarrassed to operate.

Watch the video ... SuperChef explains why it was so humiliating, and also reveals how he got himself outta several bad decisions and into really good ones. 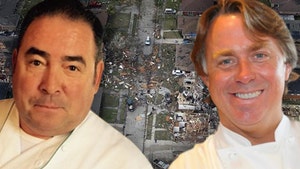 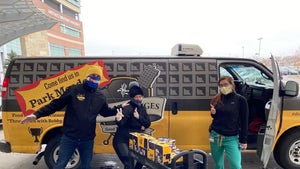