Tarek El Moussa has COVID-19, which means his TV show is pausing production, but it's also making waves for his fiancee, Heather Rae Young's hit show on Netflix.

The HGTV star's rep tells TMZ ... Tarek came back with a positive result recently, and after consulting with his doc -- he's decided to quarantine and take a break from filming his series, 'Flipping 101.' After his quarantine period, he'll return to the show.

We're told Tarek will quarantine with Heather, who hasn't tested positive, but will also be taking a break from "Selling Sunset." BTW, they're both fully vaccinated -- and the rep says Tarek isn't experiencing any symptoms at the moment.

Production sources say filming for 'SS' was halted this past Friday -- and that everything is going on standby out of an abundance of caution. Both stars want to do things as safely and responsibly as possible.

There's also this ... we're told there's suspicion Tarek's result was a false positive. We're told he's had multiple negative tests since the positive one, but has stepped back from production ... just to ensure everyone around him remains healthy. 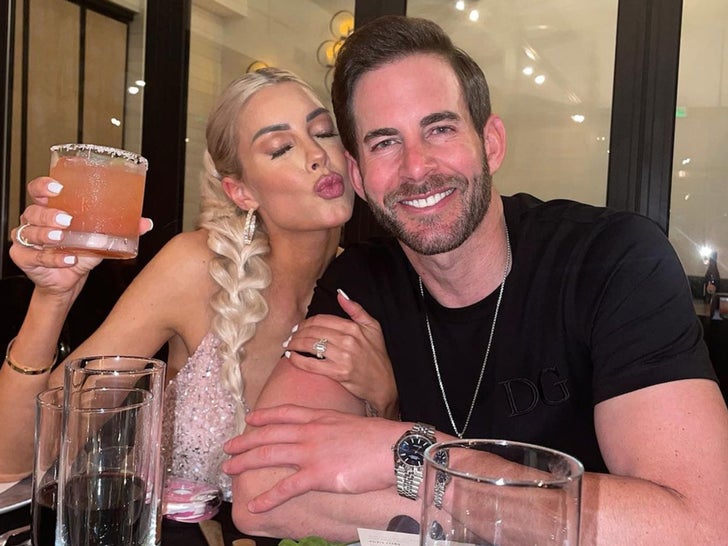 If ya didn't know, Tarek and Heather are living together ... they just got engaged this past July, and have been dating for a little over a year. Now, they get to quarantine together. Again. 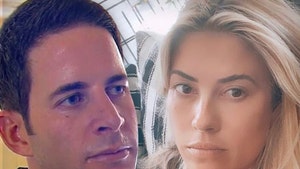 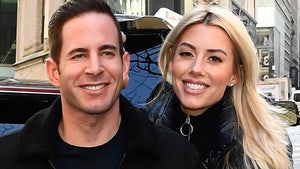