Israel Adesanya says it was his dream to fight in New Zealand -- the country in which he resides -- but now it'll NEVER happen ... 'cause the UFC star says the country's bureaucrats have treated MMA fighters like crap in the wake of COVID-19.

“You will never see me fight in New Zealand ever again, ever again,” Adesanya said on YouTube.

“All that money, they can get it from somewhere else. The rugby, the cricket, and all the others they’re f***ing giving exemptions to. But for me, you will never ever see me fight on these shores [again]."

FYI, 32-year-old Adesanya was born in Nigeria, but moved to New Zealand at the age of 10. He's lived in NZ since.

Izzy explained he's pissed because the NZ government -- which has very strict COVID protocols in place -- have allowed other sports teams exceptions to train ... meanwhile, he says MMA fighters like himself and Dan Hooker have been shut down by the politicians.

In fact, Israel, Dan and the rest of the City Kickboxing team previously set up a tent/bubble in Auckland where Hooker could prepare for his upcoming UFC 266 fight ... but they were forced to close up shop when police slapped them with a warning, accusing them of violating COVID protocol. 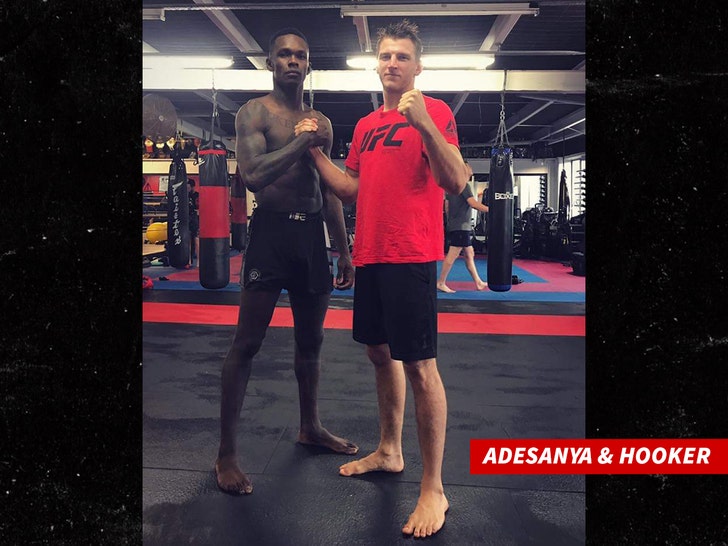 Now, because of the way they were treated, Adesanya says he'll never fight in NZ.

"That was one of my dreams, to headline a stadium in my backyard. That dream's dead in the water. That's just the way I feel right now."

But, Izzy didn't stop there ... he went on to accuse some people in New Zealand of being racists who don't like an outspoken Black man representing Kiwi people.

"They're racists, some of them are f***ing racists," Adesanya said.

"Of course they don't want a black boy representing New Zealand. But, you're doing this to Dan "Hangman" Hooker." 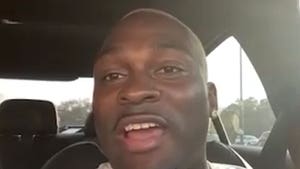 Derek Brunson Says He Wants Adesanya, Rematch Will Be Different 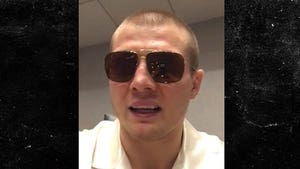 UFC's Marvin Vettori Hates Israel Adesanya, 'I Get to Beat His Ass And Get His Belt!'