The report says Reid is in good spirits and feeling well ... so it sounds like things are going back to normal.

Kansas City Chiefs head coach Andy Reid is doing much better after being transported to the hospital Sunday ... with the team announcing he's resting and in "stable condition."

The legendary coach was taken away in an ambulance after feeling ill following the Chiefs' loss to the Los Angeles Chargers at Arrowhead Stadium ... with ESPN's Adam Schefter reporting it was for a "precautionary observation."

The Chiefs provided an update on Reid's status late Sunday night ... and it's all good news.

"Head Coach Andy Reid felt ill at the conclusion of the game," the team said. "He was evaluated by our medical staff in the locker room, & as a precaution, was transported to The University of Kansas Health System for further evaluation." 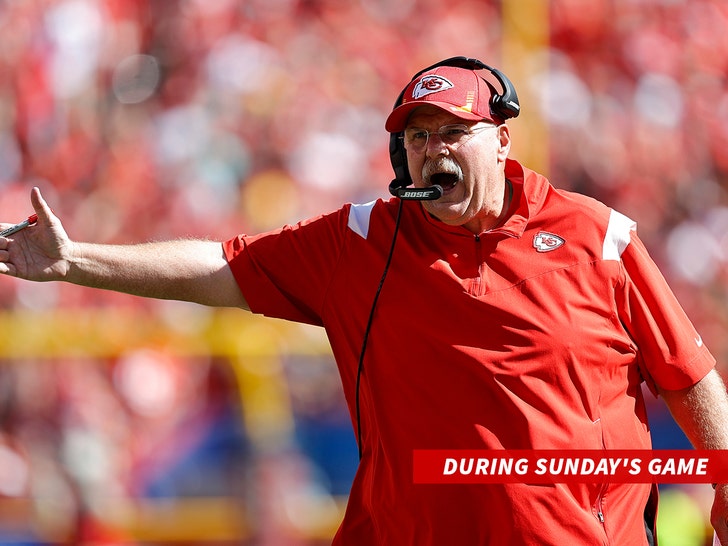 While the Chiefs did not get into detail on what Reid was battling, Dan Graziano reports he was treated for dehydration.

Chiefs star Tyrann Mathieu shared his well wishes for Reid after the game, saying, "I’m praying for my Head Coach & I’m hoping you can send up prayers with me!!"

"One of the best men & teachers I’ve been around!!! GOD please show us your mercy!" 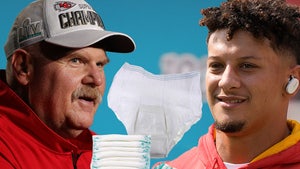