Andy Reid will be there for Patrick Mahomes when s*** hits the fan -- or in this case, the diaper -- 'cause the superstar QB says his coach is teaching him how to change his baby!!

Mahomes admitted that he's not an MVP when it comes to changing his 6-month-old daughter Sterling's diaper ... but Coach Reid, who's a father of 5, is helpin' him out.

"I’ve gotten alright at changing diapers. I’m not the best. I’m not going to lie to everybody," the Kansas Chiefs QB said on "Good Morning Football."

This is coming from a Super Bowl champ who's always dodging pressure and ends up making insane plays that even has the defense impressed ... so it's SHOCKING to hear about the dude's vulnerability.

And, like football, changing diapers is not just a physical thing but a mental as well ... something Coach Reid taught the 25-year-old dad. 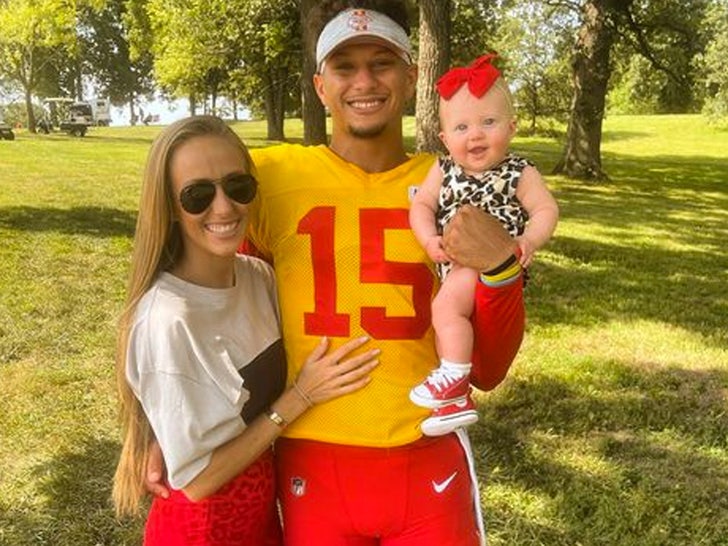 "You gotta have the right mentality going in. I think that’s the biggest thing he preaches to me," Mahomes said.

"You gotta have the right mindset going in and know that you might face some adversity when you’re there." 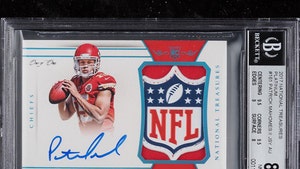 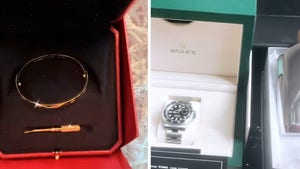