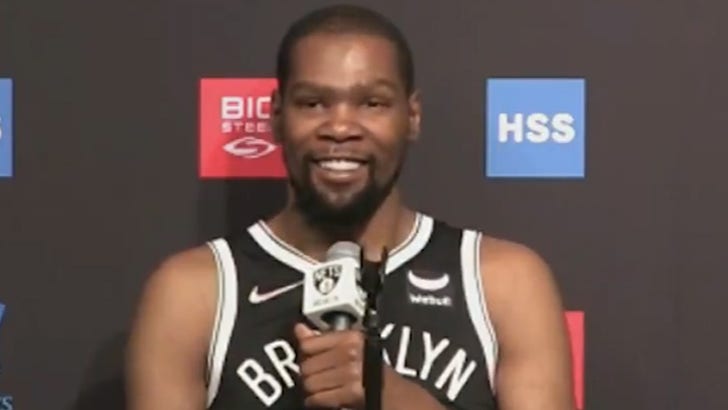 Late-night legend David Letterman crashed the Brooklyn Nets' media day on Monday ... and it was bad news for Kevin Durant, who was interrogated with a ton of tough questions!!

The former longtime "Late Show" host kicked off his round of Qs for the 2-time champ with quite possibly the hardest-hitting question in sports journalism -- asking about Durant's "KD" nickname ... which, of course, has always been a big mystery among fans.

"Why do people call you KD??" Letterman asked.

Durant explained the reasoning behind the moniker with unenthusiastic delivery ... and you gotta give him credit for having the patience to walk Letterman through that toughie.

David letterman asks KD if he would play for Knicks on off days. Durant’s response? “They let anyone in here.” pic.twitter.com/ERPssU3ggz

Letterman had more fire for KD ... asking how much effort he was going to put out on the court this season ... to which he replied, "110%"

The best question came when DL asked if KD would consider playing for the Nets AND Knicks at the same time ... but that's when Durant's patience ran out.

We're sure KD was in on the bit, but it's hilarious to watch him stay stone-faced the entire time. 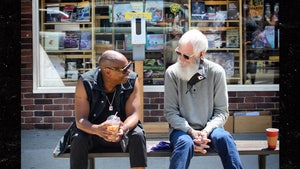 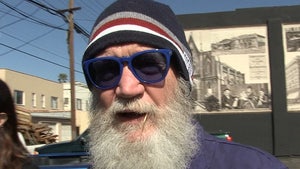