The Salt Lake City Police Dept. confirmed the news over the weekend ... saying they initially got a call about the house party at around 10:30 PM on Saturday for a noise complaint.

Hours later, at around 12:20 AM, cops say they got more calls regarding a fight involving a weapon, as well as gunshots.

The SCLPD says when it arrived on the scene, officers found Lowe and an unidentified woman suffering from gunshot wounds.

Cops say first responders rendered aid to both Lowe and the woman -- but said Lowe tragically died at the scene.

The woman, meanwhile, was transported to a nearby hospital -- where cops say she remains in critical condition.

The SLCPD added it's investigating the incident as a homicide ... though no arrests have been made yet.

Rest In Peace, A Lowe.

Lowe -- who had primarily played on special teams in his 3-year career with the Utes -- had just logged time in the Utes' 24-13 win over Washington State.

The tragedy, meanwhile, comes less than a year after another Utes football player, Ty Jordan, was killed in an accidental shooting. 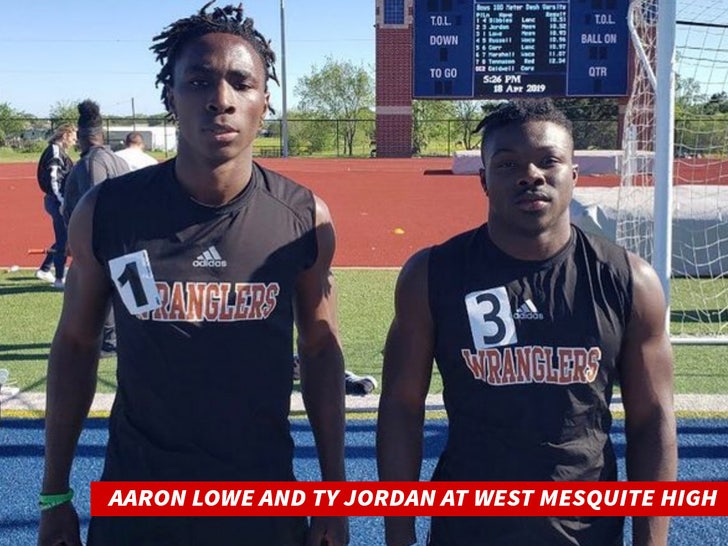 Lowe and Jordan were teammates at West Mesquite H.S. in Texas before joining the Utes ... and when Jordan died in Dec. 2020, Lowe switched his jersey number from #2 to Jordan's #22 to honor him.

Lowe was also the first recipient of the Ty Jordan Memorial Scholarship. 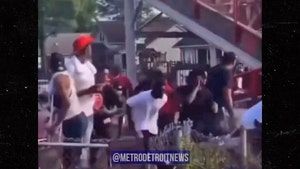 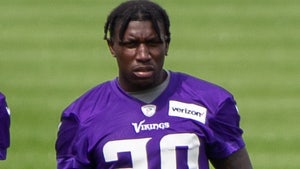