R. Kelly being found guilty on all counts in his federal sex crimes trial is something Lizzette Martinez never thought would happen, but after more than 25 years ... she's rejoicing justice has been served.

Lizzette tells TMZ she was overcome with emotion when she heard the singer was found guilty, because she met him when she was 17 ... so she's spent more than half her life dealing with the aftermath of his abuse and the backlash of speaking out against him. 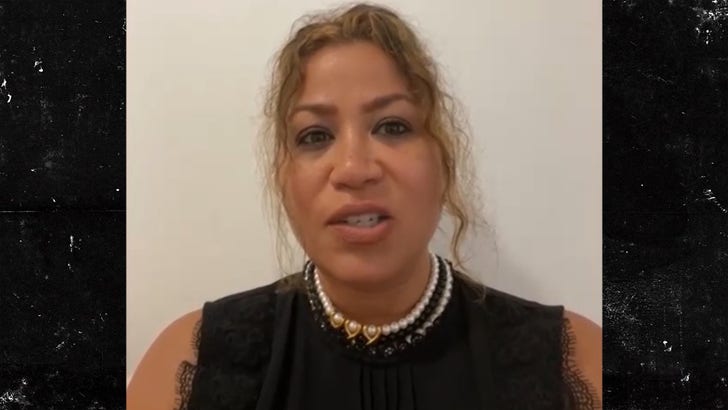 Lizzette says she now feels happiness, not just for herself, but all of the survivors of R. Kelly who've gone through hell. She adds ... the jury's decision finally shows the women Kelly hurt matter more than he does.

Finally, Lizzette believes the outcome for R. Kelly sends a message to society, in general, that this kind of behavior will no longer be tolerated.

As we reported, Kelly was found guilty Monday on 9 federal counts -- including racketeering, sex crimes, human trafficking, obstruction of justice and kidnapping -- and is looking at 10 years to life when he's sentenced in May.

While Lizzette did not take the stand during the singer's trial, her testimony as a Jane Doe in court docs was used as evidence against him. She's written a new book, "Jane Doe #9: How I Survived R. Kelly." She says they met in 1995 when she was 17 and he was 28, and their relationship ended in 1999 after years of abuse. 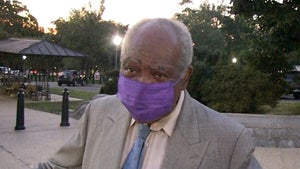