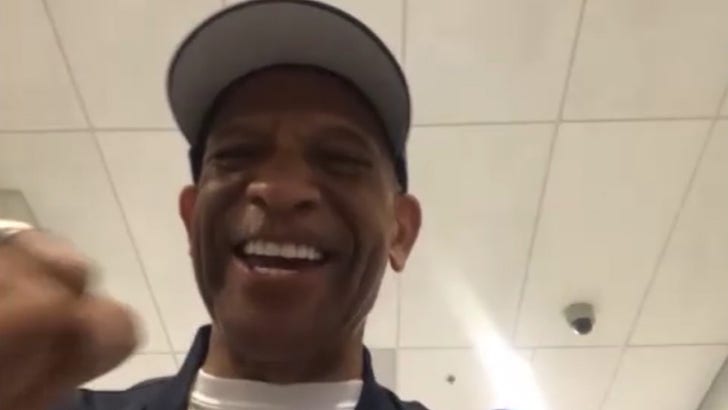 Dak Prescott is better right now than Tom Brady, Lamar Jackson AND Kyler Murray ... so says Drew Pearson -- who tells TMZ Sports the Cowboys star is a top-3 QB in the NFL.

The Dallas legend made the claim just one day after Dak carved up the Eagles on "Monday Night Football" ... saying he believes only 2 other QBs in the league are as good as Prescott is at the moment.

Dak has been tremendous through the Cowboys' first 3 games of the season ... completing 77.5 percent of his passes for 878 yards, 6 TDs and just 2 INTs.

And, Drew's been wildly impressed with it all, praising the guy for his leadership as well as his ability to bounce back from a devastating ankle injury in 2020.

In fact, Pearson tells us Dak has been so good ... he already believes the Cowboys are a true Super Bowl contender.

Pearson did caution the Cowboys to take it "one game at a time" from here -- but, watch the clip, it ain't hard to see the guy is CLEARLY fired up about his ex-squad going forward. 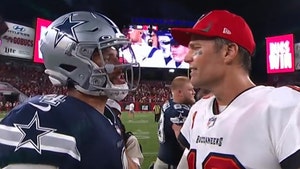 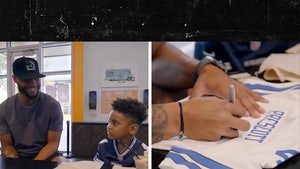