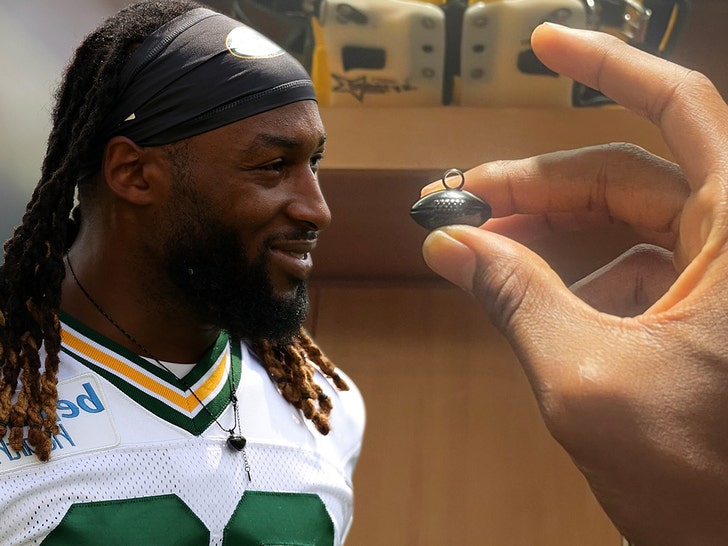 Nearly losing his father's ashes has not deterred Aaron Jones from still playing with them ... 'cause the Packers star revealed he now has a custom jersey that'll help keep them safe during games.

Jones initially lost the pendant containing his dad's ashes during a "Monday Night Football" game last month ... and after it was found following a frantic search sesh, many believed Aaron might go into games without the charm going forward. 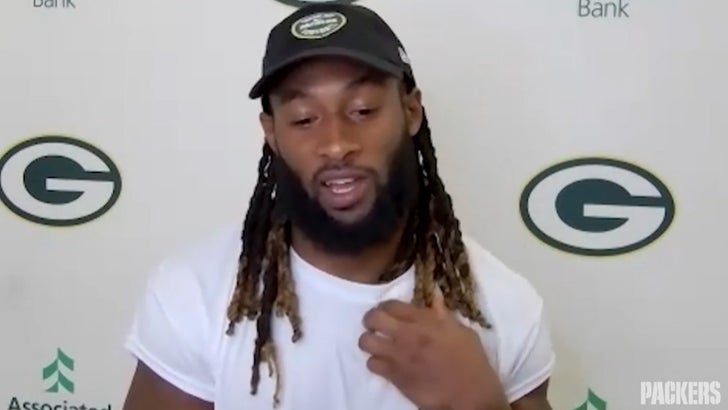 But, Jones revealed Friday the Green Bay equipment staff has sewn a pocket into his uniform ... so he now has a safe place for the jewelry while he runs the ball for the Pack.

"I can just drop it in there and I don't have to worry about it falling out," Jones said. "So, I can play with it."

Jones said he's still searching for a new chain for the charm, so he's only wearing the piece on gamedays for now -- but he added he has plans to run with the jewelry for perhaps the rest of his career.

"It's something I'll continue to do," Jones said. "Just keep my dad with me everywhere I go." 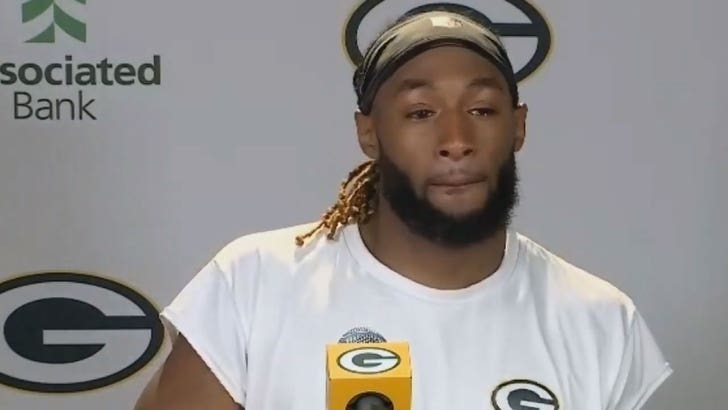 As we previously reported, Jones and his father, Alvin Jones Sr., were very, very close ... before Alvin tragically died from COVID-19 back in April.

Aaron has said he's dedicating the rest of his career to Alvin following his death. 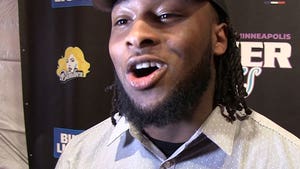