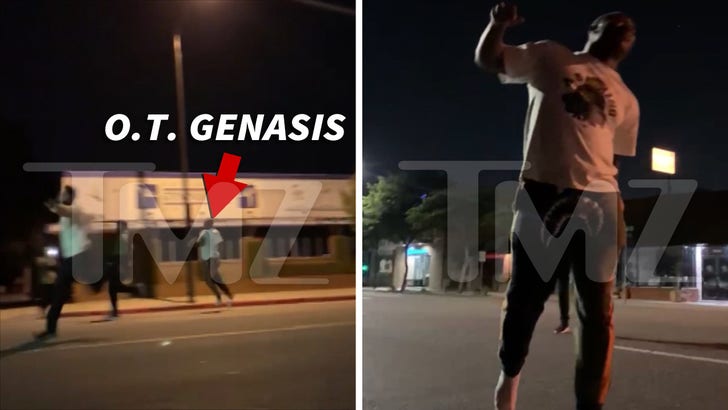 Put O.T. Genasis on the bench ... he got dusted by a couple of homies he challenged to a race, and the loss added insult to injury.

Ya gotta see the video of O.T. trying to haul ass down a street wearing only his socks. We'll say this ... the rapper was strong out of the gate, separating from the pack, but then let out a yelp.

Dude reached for his left hamstring and had to pull up lame, while his pals kept racing to the finish line. You can imagine the post-race trash talk!

O.T. says he would have prevailed if not for the muscle pull, which sounds like it's a recurring injury.

We're told the race went down outside Wyman Records studio in Burbank, CA ... and drinking was involved. You know how it goes with the boys, we're told there was some jawing that prompted the race to settle the debate, once and for all.

One more thing -- can someone please get the man his slides?!? 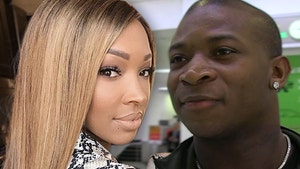 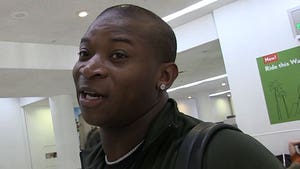 O.T. Genasis Wants To Collab With Antonio Brown On Rap Track, 'Hit Me Up'