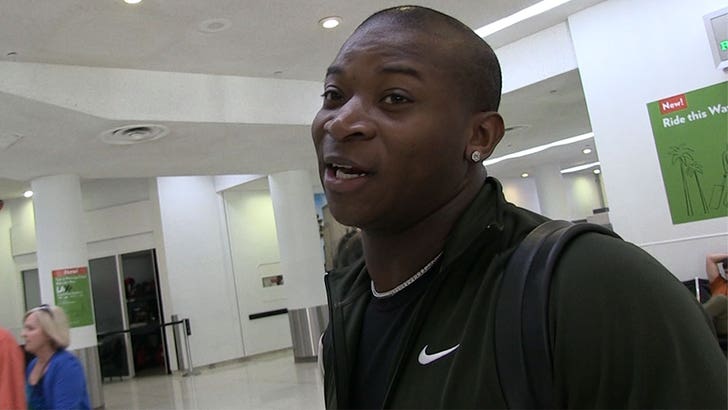 The rappers are already lining up to work with Antonio Brown after the NFL superstar released his first-ever music video ... with O.T. Genasis saying he wants to get in the studio with AB!!!

As we previously reported, the All-Pro receiver just dropped his rap single "Whole Lotta Money" ... which is about ... well, you know.

TMZ Sports spoke with the "Big Shot" rapper at LAX to get a critique on the track ... and while he doesn't hate it, O.T. says there's some major room for improvement.

How dope is it??? Dope enough for the guy behind the insanely huge hit, "CoCo" to actually willingly hit the studio with AB as long as he keeps working on his craft.

O.T. gets real for a second and says it's gonna be tough for AB to be taken seriously because people will view him as a football player, but admits there's one athlete who was able to pull off a straight-up banger. 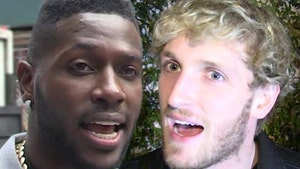 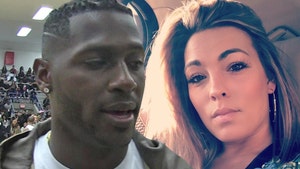