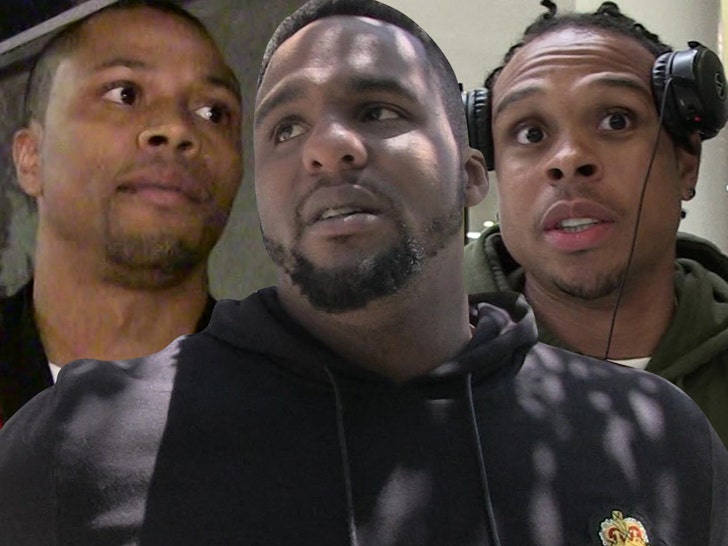 9:20 AM PT -- Prosecutors say 16 of the 19 defendants (one of the defendants was not a former NBA player) were arrested Thursday morning and are currently in custody. 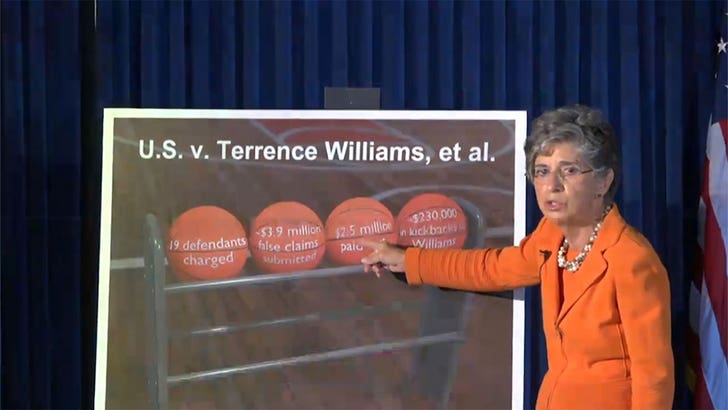 U.S. Attorney's Office for the Southern District of New York

Eighteen ex-NBA players -- including Glen "Big Baby" Davis and Sebastian Telfair -- have been charged with fraud ... after officials say they swindled a small fortune out of the Association's healthcare plan.

Federal prosecutors announced the charges against the former hoopers, which also included Shannon Brown and Darius Miles, on Thursday ... accusing the men of ripping off the NBA Players' Health and Welfare Benefit Plan.

The scheme was not terribly complicated, according to the U.S. Attorney for the Southern District Of NY, which is prosecuting the case.

The ex-basketball players allegedly submitted "false and fraudulent claims for reimbursement" to the plan --- which has been set up by the NBA to help current and former players pay medical bills -- and then were wrongly reimbursed.

Officials say it all started in 2017, when the players would ask the plan for money to pay for medical care they didn't actually receive. 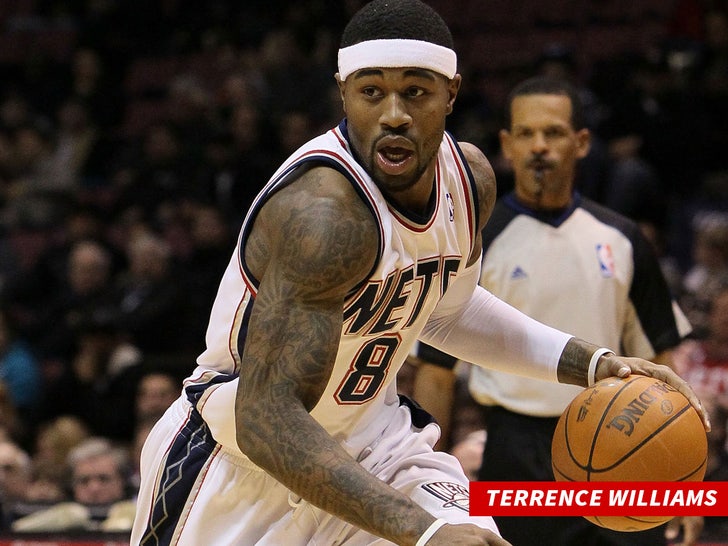 The prosecutors claim Terrence Williams, the 11th overall pick in the 2009 NBA Draft, was the mastermind behind it all.

Officials have scheduled have a meeting with reporters to further detail the alleged crimes later Thursday afternoon. 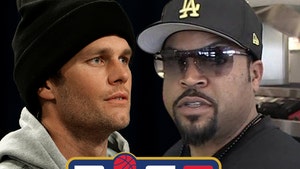 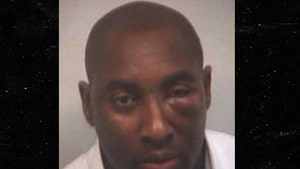