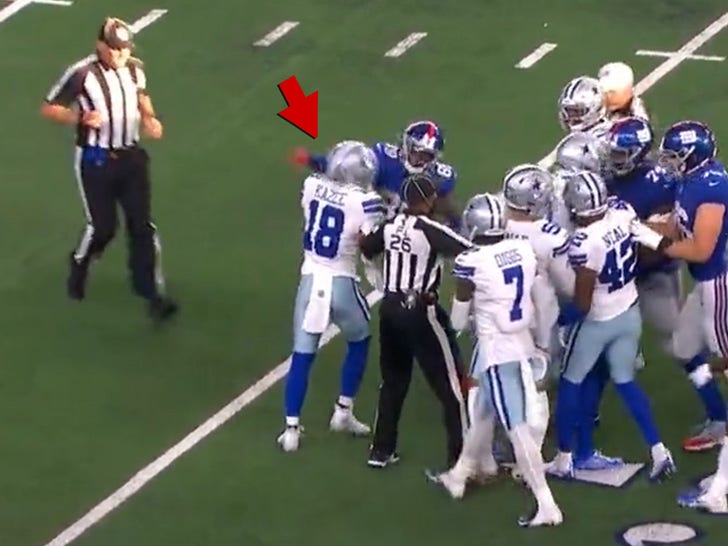 NFL rookie Kadarius Toney is apologizing for swinging on a Dallas Cowboys player during the N.Y. Giants' loss on Sunday ... saying he let his emotions get the best of him.

The incident went down with 6 minutes left in the 4th quarter ... when safety Damontae Kazee slammed Toney to the ground after making a first down catch.

The 22-year-old quickly bounced up and threw a punch in retaliation ... and was ejected from the game.

I’m not a fan of Kyle Rudolph pic.twitter.com/OYiAt3pzq4

Joe Judge was clearly pissed with Toney's actions ... barking at the receiver as he made his way to the sidelines.

Now, Toney is owning up to his mistake ... saying, "Wanna take the time out to apologize to the entire organization, Owners, My Teammates and the entire #BigBlue," he tweeted Monday.

"Your emotions just can get the best of you sometimes ... No Excuses just actions #ThankYall"

Toney will now face punishment from the league ... but it sounds like he will NOT be suspended for his actions.

The Giants are currently 1-4 and dead last in the NFC East ... so it's good to hear he won't be missing any time. 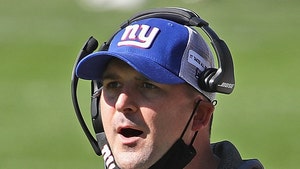 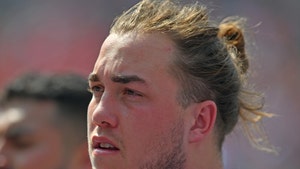