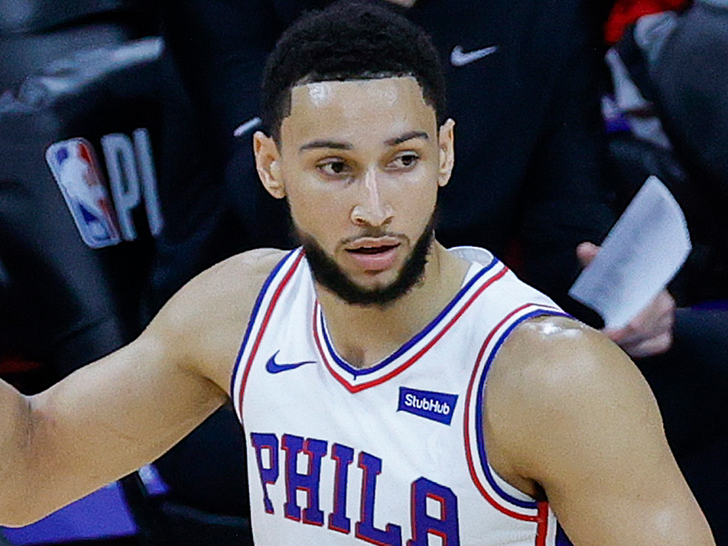 Ben Simmons has reported to Philadelphia ... and while that may be surprising to fans, it was even more shocking to the 76ers, who reportedly had NO IDEA the NBA star was planning to show up Monday night.

Simmons copped a flight from L.A. to Philly and pulled up to the Wells Fargo Center shortly before the Sixers' preseason game to receive a COVID-19 test ... officially kickstarting his process to rejoin the squad.

But, as ESPN's Adrian Wojnarowski reports, Simmons did not give Philly a head's up on his arrival ... which had to have made things pretty freakin' awkward when he popped up out of nowhere.

25-year-old Simmons has been trying to force his way out of Philly for months ... even reportedly willing to miss out on millions in order to get his way.

But, the Sixers called BS' bluff, withholding 25% of his salary -- which comes out at more than $8 MILLION -- and handing down fines for missed practices and preseason games, which were piling up rapidly.

While it's still possible Simmons never suits up for the Sixers again, it's far more likely he will play for Philly while both sides either try to kiss and make up or find a reasonable trade to ship him outta town.

Simmons is set to meet with Sixers brass on Tuesday ... and we're sure that'll be completely drama-free. 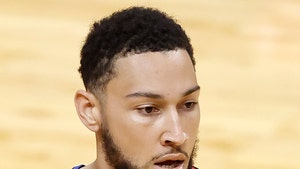 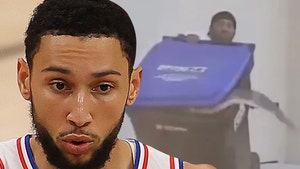