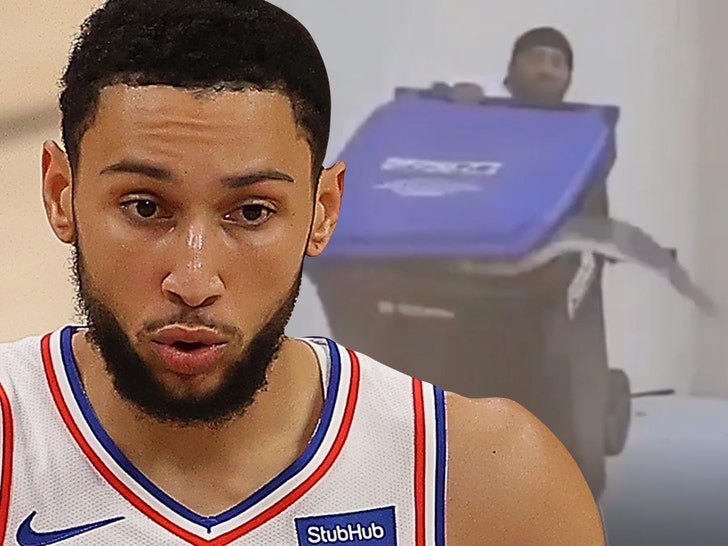 The NBA star is now the butt of another joke ... with the guy who famously caught an alligator in his trash can taking a major shot at him on local news, saying he's way more clutch under pressure!!

Remember -- 26-year-old Eugene Bozzi out of Florida went viral when he captured an alligator with an open trash container. It was equally scary and super badass. 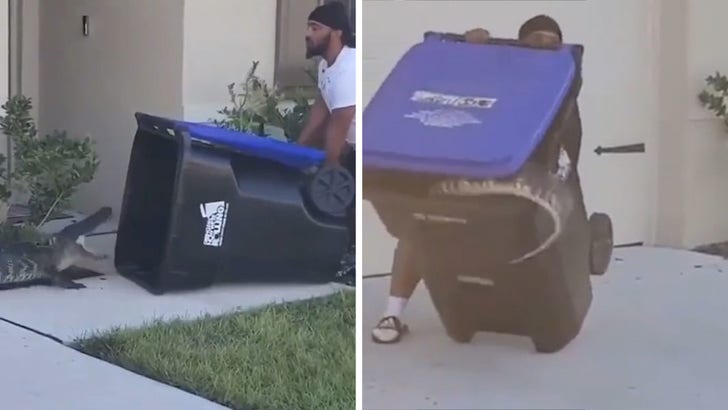 CBS Philly caught up with Bozzi -- who is originally from Philadelphia -- to ask him about how the whole ordeal went down ... and his recounter started off totally tame, before getting savage.

"Imma be honest, I didn’t think," Bozzi said. "My father instincts kicked in."

"I just jumped into action and I said, 'You know what? I’m not gon' be Ben Simmons, Imma go capture this basket.'"

The guy who caught a gator in a trash can is from Philly, so naturally, he had something to say about Ben Simmons...

Of course, Bozzi is referencing the infamous play in the Eastern Conference semifinals, where Simmons opted to pass up a wide open layup against the Atlanta Hawks ... and while guard Trae Young was in the picture, no one actually thinks he would have made a difference.

On top of all that, BS and the Sixers are still involved in a standoff over his desire to be trade. It is unclear if Ben will show up for the preseason, but it's safe to say the jokes ain't stopping anytime soon. 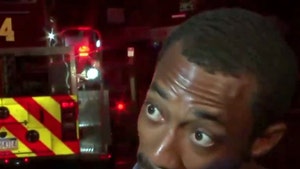 Philly Man Saves Babies In Fire, 'We Was Catching Them, Unlike Nelson Agholor' 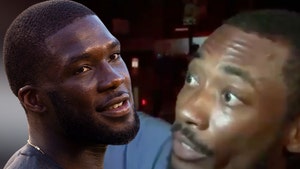