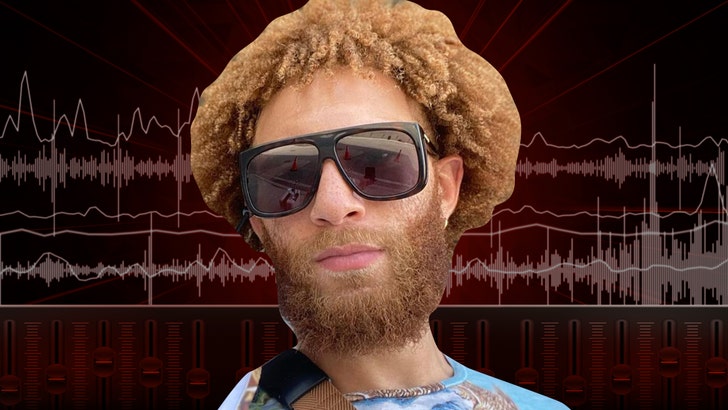 Luis Pena's girlfriend claims the UFC fighter, known by many fans as "Violent Bob Ross," choked and punched her in the face before being arrested for domestic violence ... in a 911 call obtained by TMZ Sports.

"I wasn't trying to snitch, but since my boyfriend wants to be an asshole, he put his hands on me, and he's got to go," Pena's GF told an emergency dispatcher.

28-year-old Pena -- 9-3 in professional MMA (5-3 in the UFC) -- was arrested Saturday in Broward County, Florida after allegedly getting physical with his girlfriend. 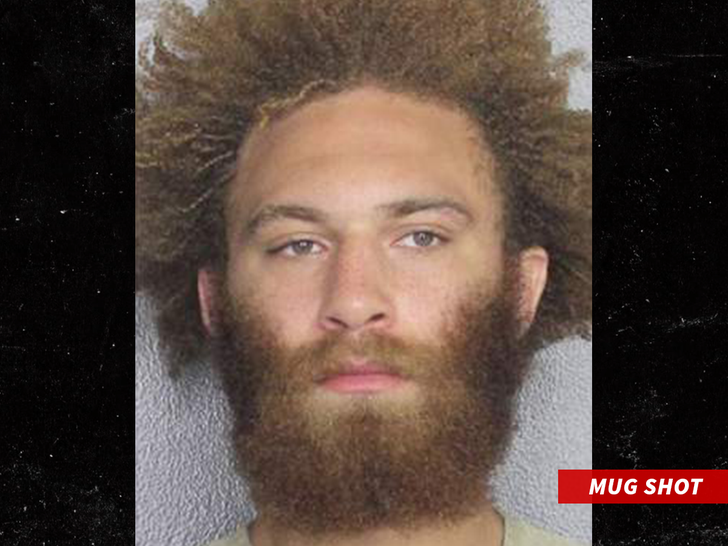 According to legal docs, Luis is also accused of assaulting another woman who attempted to intervene after Pena allegedly got physical with his GF.

When asked by the 911 operator, Pena's GF said the fighter got physical with her, hitting her.

"He punched me in the face. But, he did this also 2 days ago, I have the mark, I have a band-aid on my back. I have everything to prove it, so I would like the police to come and remove him, so I can get my things and go the f*** home."

The woman tells the operator police previously responded to the residence over a call for the same incident, but she admitted she wasn't initially helpful.

"[Cops] were mad because I wouldn't cooperate because I didn't wanna snitch on him, but unfortunately, I have to now. I would like them to come back."

FYI, it's not the first time Pena has been in trouble with the law. Back in June he was arrested for robbery (this charge was later dropped) and battery after an alleged incident with his GF.

Regarding the alleged incident on Saturday, Pena is also accused of getting physical with a second woman who told police she was trying to help Luis' GF after she witnessed him hit her, according to legal docs.

During the 911 call, the GF referred to a restraining order that bars her and Pena from cohabitating together ... and with despair in her voice, she pleads for help.

"We have a no contact order, so technically we shouldn't even be living together. I really need the cops to come and get him out now., I have scratches and bruises all over me from him, I need him gone." 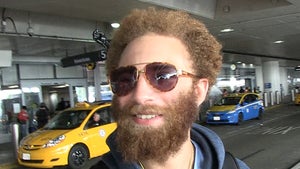 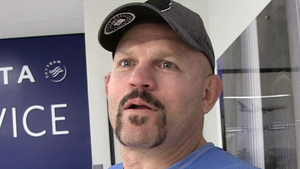