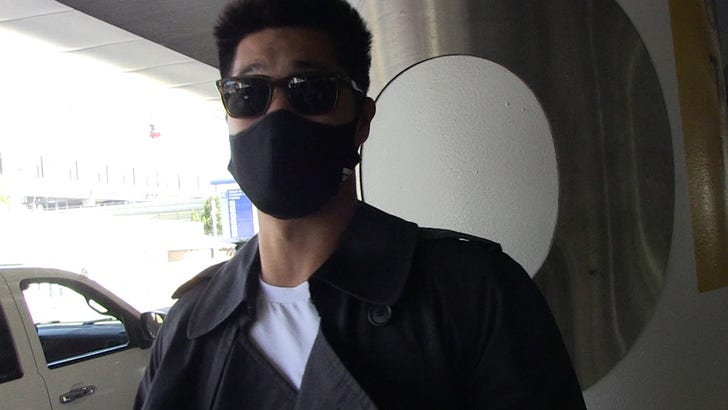 The same thing that's hurt Kate Beckinsale's career is helping Ross Butler's take off in Hollywood, and that thing is ... brain power!!! Lots of it.

We got the "13 Reasons Why" and "Riverdale" star Thursday at LAX, and considering his collegiate history, he's the perfect person to address Kate's recent reveal about her high IQ.

ICYMI ... KB told Howard Stern her intelligence has hurt her career. She wasn't specific about why, but added that doctors have said she'd be much happier if she were less brilliant.

Well, Ross -- who studied biomolecular and chemical engineering -- says he's had a much different experience. Check out his explanation for why his smarts are making him a better actor. BTW, it's not like he's playing brilliant scientists on camera.

The heartthrob also opened up about another hot topic ... his dancing session with "Outer Banks" star Madelyn Cline! Y'know, the one that had everyone thinking she'd broken up with her costar Chase Stokes? 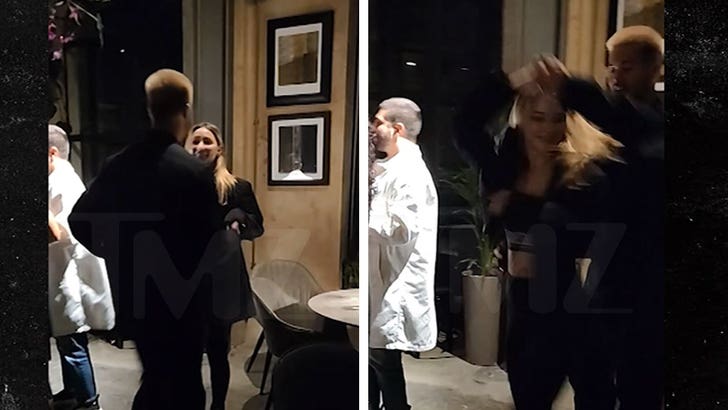 Welp, Ross claims he doesn't know Chase and Madelyn's status, but he's sure about Madelyn and himself -- telling us she's "just a friend" who he'd just met. He's got an explanation/excuse for the dancing too. See if you buy it. 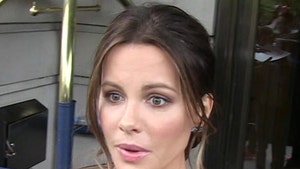 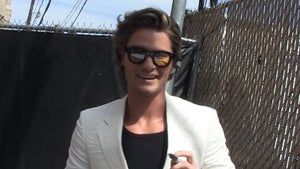