Simon Monjack isn't the monster he was portrayed to be in HBO's newest Brittany Murphy doc, so says his brother, who feels he was duped into participating in the whole thing.

The two-part series investigates the life, relationships and death of the actress ... but mostly focuses on her bizarre marriage to Simon Monjack -- who died just 5 months after Murphy. There's a lot of suspicions raised about the circumstances surrounding her death, but one theme in the doc remains constant ... Simon wasn't a good dude.

Throughout the episodes, Simon is accused of controlling Brittany, taking her money, having secret kids and eventually preventing her from getting medical attention.

Monjack's brother, James, who is interviewed in the series tells us he was disappointed that the filmmakers made Simon out to be the villain. 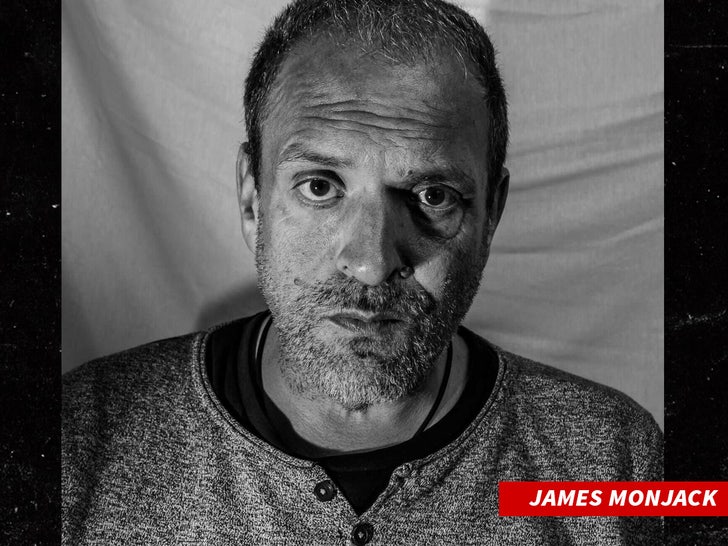 James says the project was originally pitched to him to be investigative journalism into the couple's deaths, but instead, it came off as a sensationalistic piece. James said he and his mother -- who was also interviewed -- had hoped the series would lead to a breakthrough in what actually killed Simon and Brittany, but made it seem more like Simon led to her death.

While James says he was able to watch the entire thing, his mom won't ... and she too is upset that all it really did was point fingers at Simon. 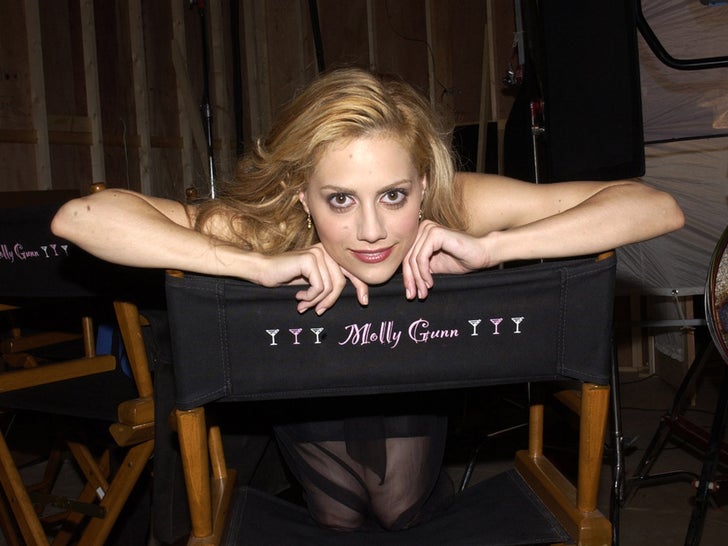 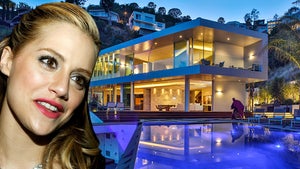 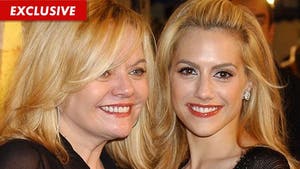