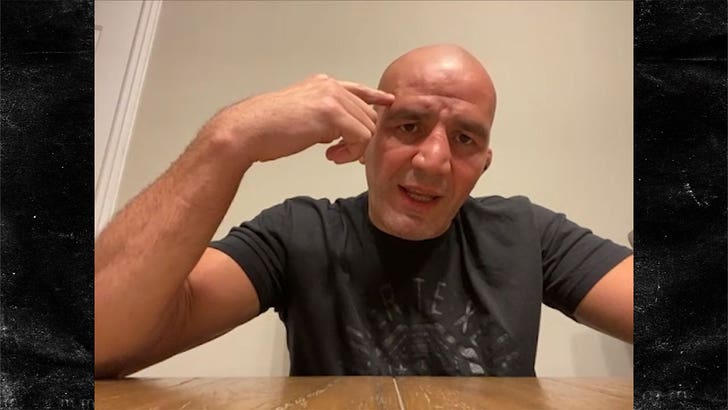 41-year-old Glover Teixeira is fighting for the UFC light heavyweight title Saturday night ... and the MMA star tells TMZ Sports he ain't even thinking about laying down his gloves, insisting he feels better than ever.

Teixeira -- who hasn't lost a fight in over 3 years (Corey Anderson) -- says he's totally changed his lifestyle around ... and is in the best shape ever, physically and mentally, heading into his UFC 267 fight with Jan Blachowicz.

We asked Glover for his secrets.

"Focus. Discipline. Today I live completely different that I did a few years back," the #1 contender tells us.

"Food, meditation, mindset. Recovery. Little things like an ice bath, all those things to recover, train with quality. It's a big change, man." 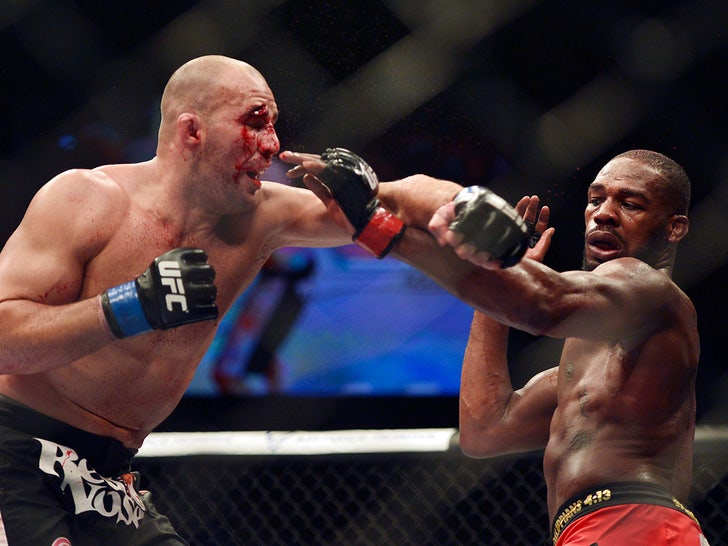 Glover says he always believed he'd make it back to the title fight ... but admits "he didn't think it was gonna take this long."

But, he's back, and if Teixeira can get the dub, he'd become the 2nd oldest UFC champ ever ... behind only Randy Couture, who incredibly was heavyweight champ at 45 years old.

Speaking of 45 ... we asked Glover if he wants to be fighting past his 45th birthday. 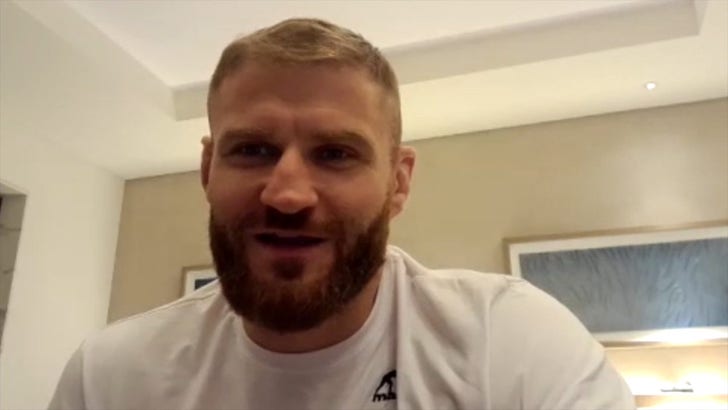 We also talked to the current champ ... and Jan made it clear he isn't taking Glover lightly, regardless of his age. 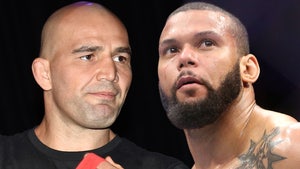 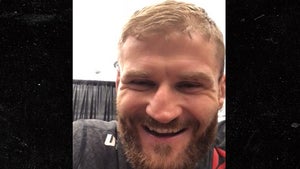