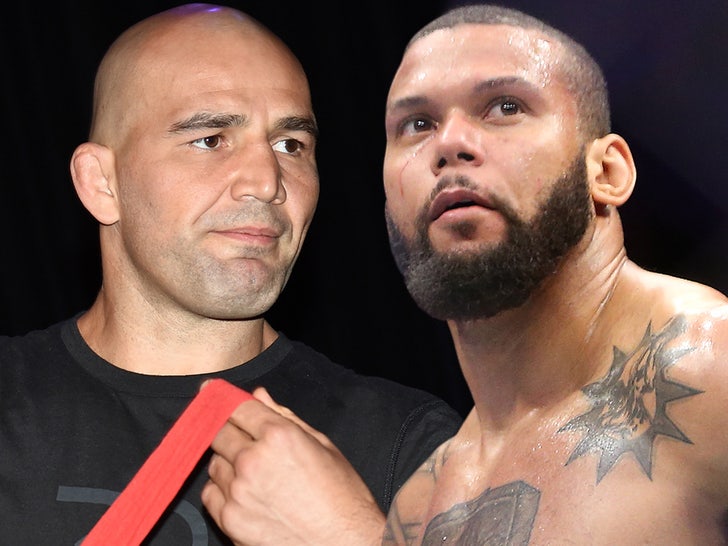 Glover and Thiago were supposed to throw down at UFC Fight Night on Sept. 12 -- but Glover's COVID test came back positive on Wednesday, screwing up those plans.

UFC is now gunning to re-book the fight for Oct. 3 -- but it would no longer be a 5-round main event, according to ESPN.

Glover and Thiago are two of the best light heavyweights in the world.

UFC has Glover ranked is the #4 light heavyweight contender -- coming off a dominant victory over Anthony Smith back in May.

36-year-old Santos -- the UFC's #2 ranked light heavyweight contender -- last fought against Jon Jones back in July 2019, when he suffered major injuries to both knees in a 5-round loss. 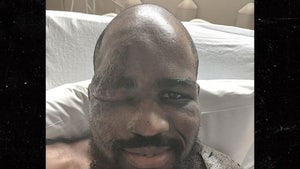