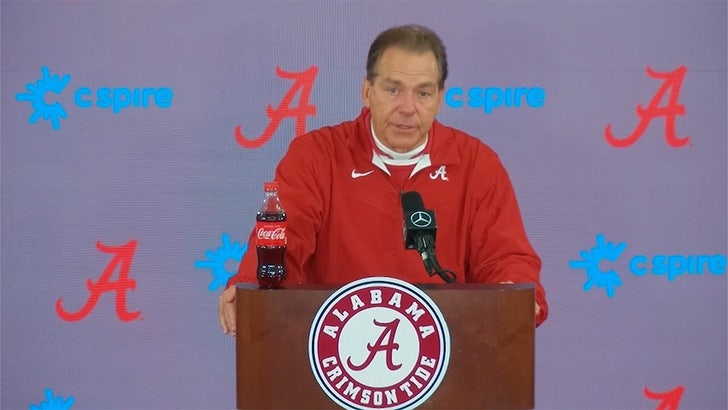 Nick Saban is pleading with his team to learn from the Henry Ruggs tragedy ... explaining to reporters he hopes the car crash reinforces to Alabama players to "make good choices."

"When we say challenge people to make good choices and decisions -- do the right thing. Because sometimes the consequences can be devastating. And these consequences are going to probably be pretty devastating to Henry."

Saban said he and the rest of the Alabama football team are still supporting Henry -- despite allegations that the former Raiders star drove at 156 MPH with a BAC of .161 before crashing into and killing a woman and her dog in Las Vegas on Tuesday morning.

"We love him," Saban said of Ruggs. "We're going to support him through it. But we also have a lot of compassion for the victims and our thoughts and prayers are also with them." 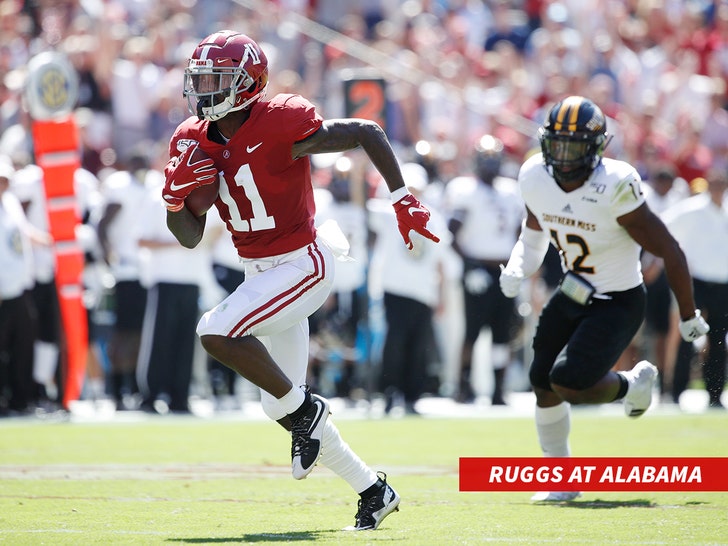 Ruggs was a star for Saban at Alabama, piling up 1,716 receiving yards and 24 touchdowns in three seasons. He was eventually picked by Las Vegas in the first round of the 2020 NFL Draft.

Ruggs, though, was released by the Raiders following the car crash Tuesday. 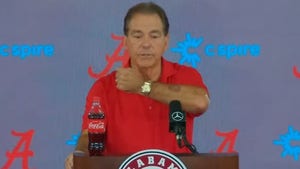 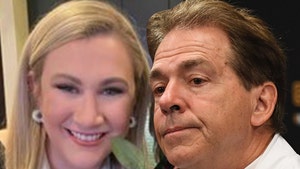