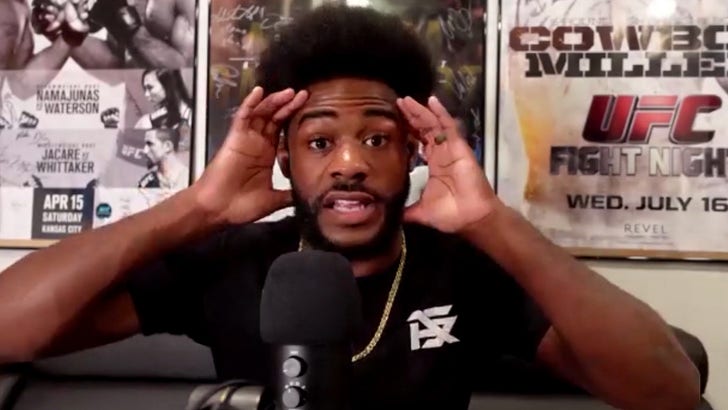 Aljamain Sterling isn't lookin' to sit around much longer ... 'cause the polarizing champ tells TMZ Sports he informed the UFC he'll be ready to fight Petr Yan in January or February.

"I texted the matchmaker right after that fight happened and I said January or February. Let me know."

Of course, Sterling and Yan fought for the first time in March 2021 ... a fight that ended in controversy when the Russian fighter was disqualified after he blasted Aljo with an illegal knee in the 4th round. Aljamain was losing the fight at the time ... and looked out of gas.

However, the DQ meant Aljo was declared the winner -- making him the champion --  something that didn't sit right with some MMA fans who thought he faked the injury.

We also asked Sterling about Yan's perceived invincibility ... but Aljo says he's just a man, and Sandhagen proved it.

"I think Cory Sandhagen showed that the guy can bleed. Know what I mean? He went 5 rounds with a guy I dispatched in 88 seconds," Sterling says. 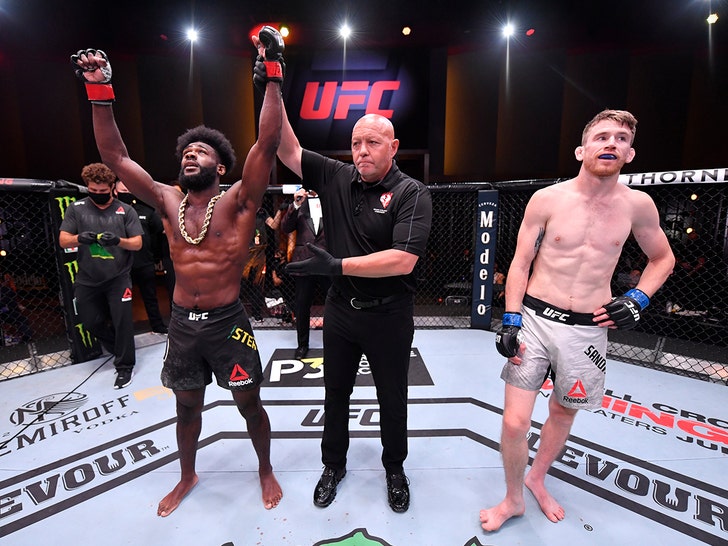 Of course, Aljo beat Sandhagen via rear-naked choke in the first round of their June 2020 fight.

Aljamain is doing a little MMA math to illustrate why he can beat Petr. 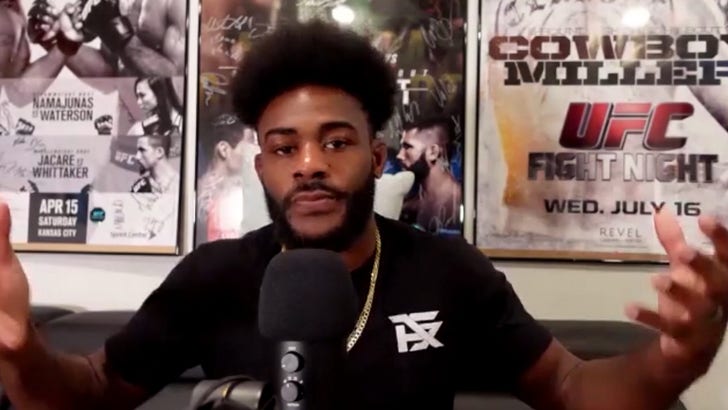 FYI, Sterling hasn't fought since the Yan fight. He's been recovering after having surgery for a herniated disc in his neck. 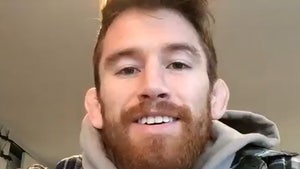 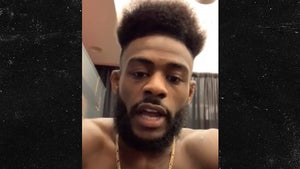