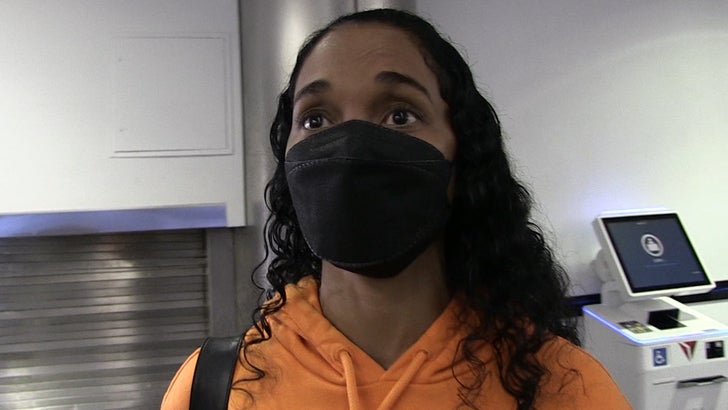 The jury in the Ahmaud Arbery case looks more like the accused murderers than the victim, pigment-wise, anyway -- but that won't automatically affect the verdict, according to Chilli from TLC.

We got Rozonda Thomas -- aka, Chilli -- at LAX and asked for her take on the outrage over the jury's racial makeup ... namely, the fact 11 white folks and one Black person were selected to hear testimony in the murder trial, which just started on Monday.

The obvious assumption fueling the uproar is that white jurors might have an inherent racial bias, and end up siding with the father and son defendants, Gregory and Travis McMichael, based on nothing more than skin color.

Of course, that is NOT a foregone conclusion whatsoever -- despite many making that leap -- and Chilli echoes that, saying we have to assume the jurors (black or white) are reasonable people who are out for the truth and justice.

Check out her rationale ... Chilli is optimistic and sees hope for the best in people, a mentality she's applying to this case. Naturally, a lot of people are more cynical -- but Chilli's encouraging folks to have faith in humanity.

The fact is ... IF race ends up playing a factor in the McMichael's trial, it wouldn't be the first time, unfortunately, that's happened -- but Chilli's opting for a glass-half-full POV, at least at the outset of this trial. 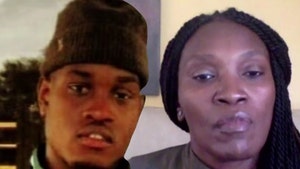 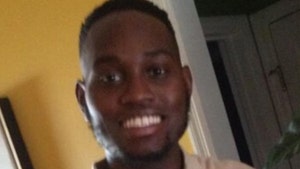