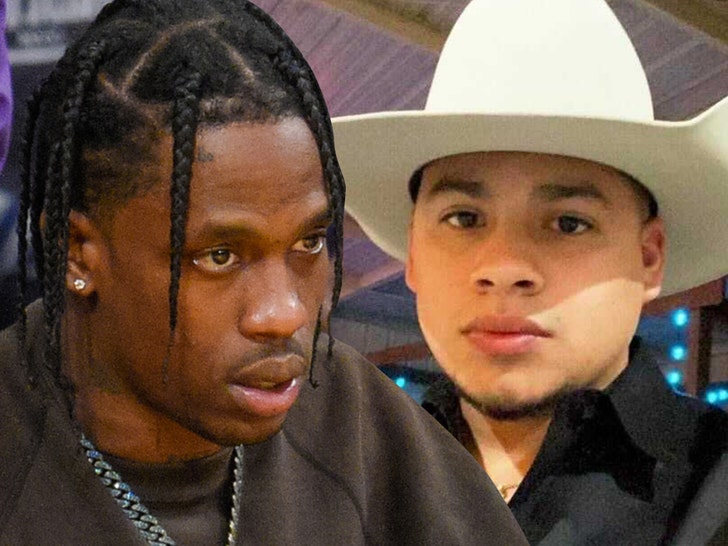 11:32 AM PT -- A rep for Travis tells us, "Over the last week, Travis Scott and his team have been actively exploring routes of connection with each and every family affected by the tragedy through the appropriate liaisons. He is distraught by the situation and desperately wishes to share his condolences and provide aid to them as soon as possible, but wants to remain respectful of each family’s wishes on how they’d best like to be connected."

"To those families who would like to reach out directly to his team, please send an email to AW21information@gmail.com where we will have a team on hand to assist."

The family of one of the deceased victims from Astroworld Fest is aiming to set up a scholarship in their loved one's name -- but not before taking Travis Scott to court first.

Rudy Peña was one of the 8 people who died Friday during the concert, and his family has plans to get a fund going in his honor to continue his legacy -- and are hoping to do so at the college he was attending ... so says their attorney, Rosendo Almaraz. 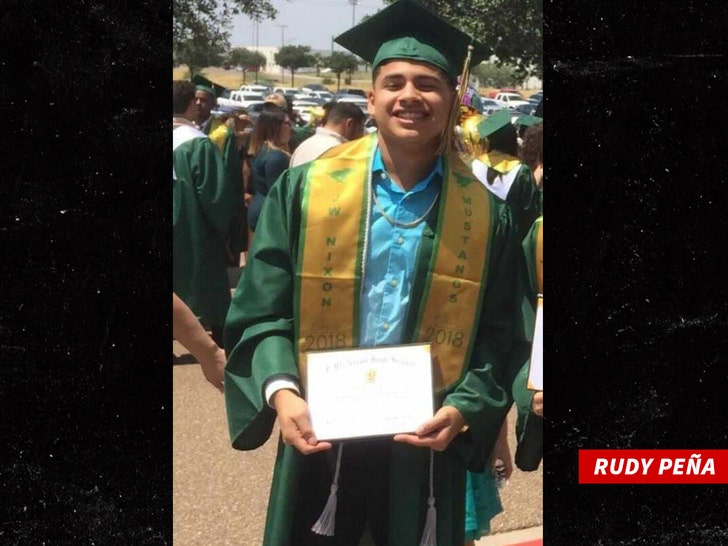 He tells us Rudy's family wants to set up a scholarship at Laredo College, where Rudy was a student ... studying to become a Border Patrol agent via a criminal justice major. Nothing's set in stone yet though ... but we're told that's their intention.

As for what will fund the scholarship they hope to create ... it'd be leftover money from the $34k they raised via a GoFundMe for Rudy. We're told some of that money is going toward funeral costs, and the rest will be earmarked for the scholarship fund -- around $20k. 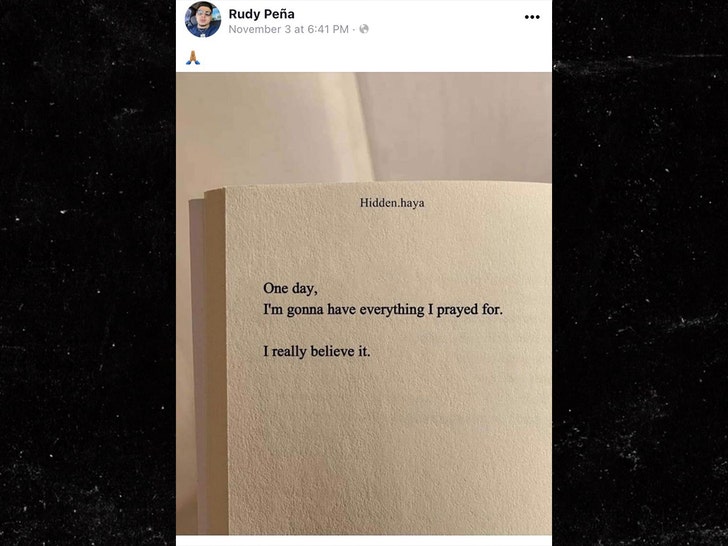 BTW, you read that correctly ... the Peña family is already burying their son, and they're doing it without the help of Travis because they say they haven't heard from him ... and aren't holding their breath.

Of course, he said he'd cover the funeral expenses of those who perished -- but the Peñas insist they're paying for everything themselves ... and aren't expecting or waiting for any help.

We're told no official cause of death is in for Rudy just yet -- whose body was just released to his family -- Almaraz says he appears to have been trampled badly.

One last thing ... the Peña family has filed their own lawsuit already, and they have named Travis as a defendant. They're alleging negligence and gross negligence directly contributed to Rudy's death that night. 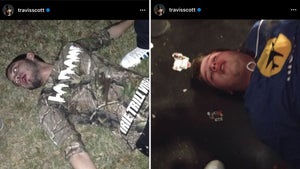 Travis Scott Has History of Promoting Violence, Injury at Shows 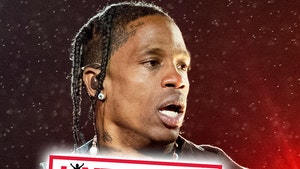