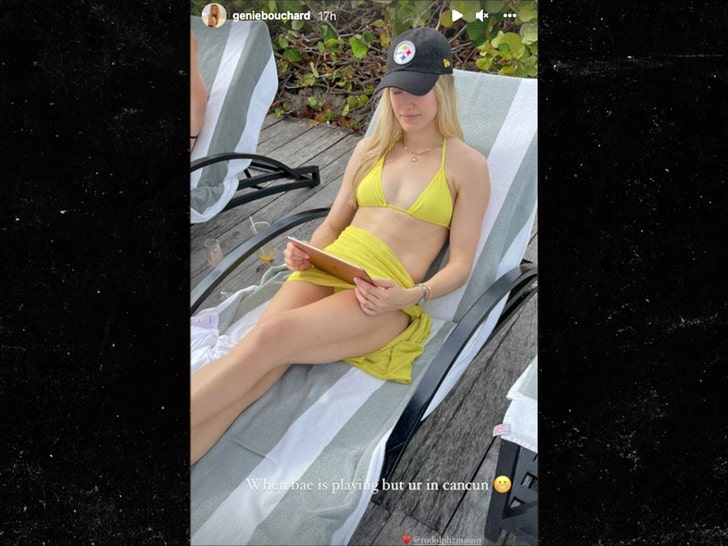 Mason Rudolph didn't get the victory for the Steelers on Sunday -- but don't worry, he's still clearly winning off the field ...

Here's the Pittsburgh QB's GF, Genie Bouchard, cheering on her man all the way from Mexico ... in a tiny bikini.

The tennis player posted the spicy pic in the middle of Pittsburgh's game against the Detroit Lions, writing, "When bae is playing but ur in Cancun."

She added a heart emoji while tagging Rudolph.

Of course, the support didn't equal a win for Mason on the field -- he struggled in the Steelers' 16-16 tie against the Lions -- but we're sure it was appreciated nonetheless.

We broke the story, Genie began dating Rudolph over a year ago ... and hasn't been shy about her affinity for the Steelers since.

She's been spotted at Rudolph's games -- and after going IG official with the signal-caller in February -- she's rocked Pittsburgh gear while traveling too. 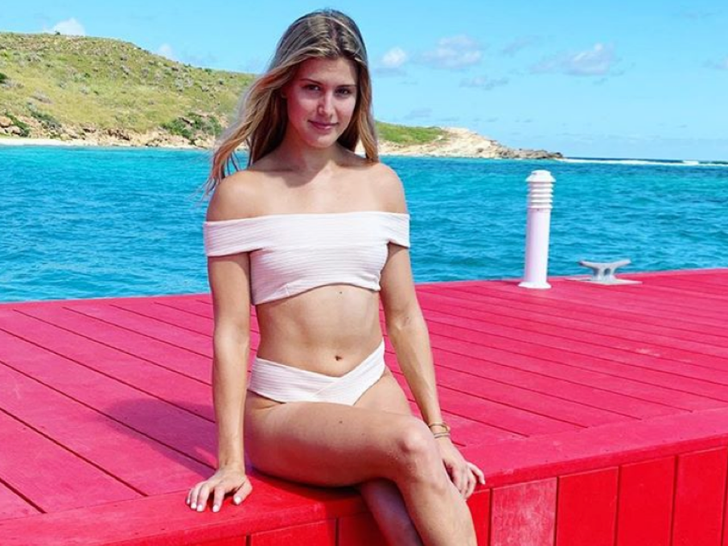 Rudolph might need more love from GB going forward -- Ben Roethlisberger's status for next week is up in the air after his positive COVID test -- here's to hoping Genie keeps providing it! 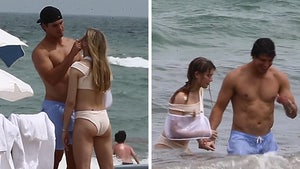