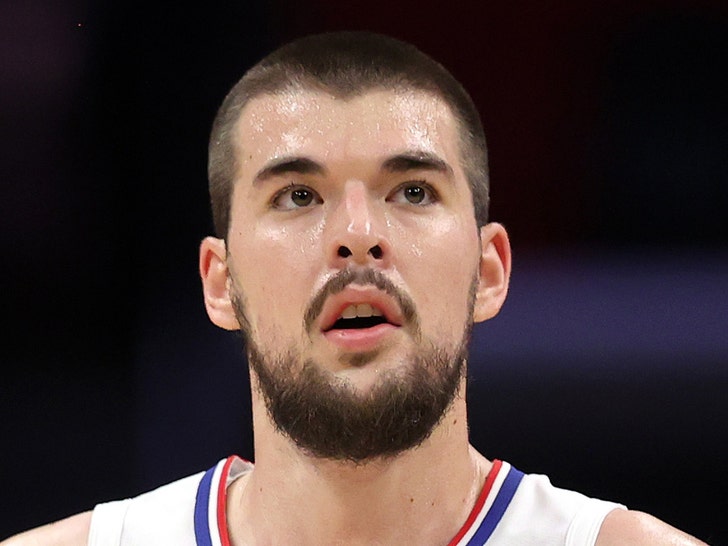 Unfortunately, the 2 assailants were able to escape ... according to our law enforcement sources.

The 24-year-old, 7-foot tall Croatian hoops player -- who's averaging nearly 10 points and 8 boards a game with LAC -- left his home around 8 PM Friday night ... before returning around midnight.

When he arrived back at the crib, Zubac -- the 32nd overall pick of the Lakers in 2016 -- noticed a ladder was placed against his home, leading to a second-floor balcony.

Ivica then witnessed two men bolt from the area, hopping a fence and booking it from the property.

The big man called the police ... and the cops responded and cleared the home, ensuring there were no more bad guys inside.

We're told Zubac's place -- which was locked and had a working alarm system -- was ransacked and at least one piece of expensive jewelry, a Rolex watch worth over $20K was gone. 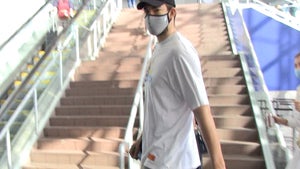 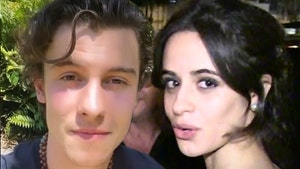