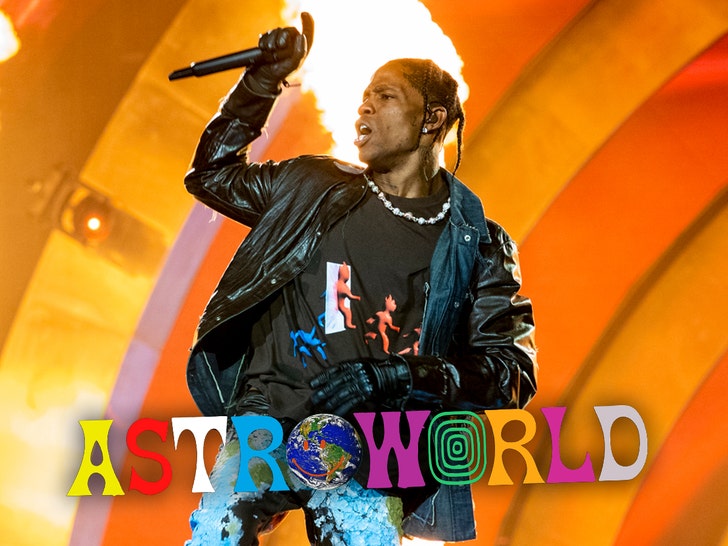 5:09 PM PT -- Travis' attorney, Edwin F. McPherson, tells TMZ ... "There has been multiple finger-pointing, much of which has been by city officials, who have sent inconsistent messages and have backtracked from original statements."

He continues ... "Houston Police Chief Troy Finner was quoted in the New York Times as saying, 'You cannot just close when you got 50,000 and over 50,000 individuals. We have to worry about rioting, riots, when you have a group that’s that young.' Yet, just a short time later, Chief Finner states the responsibility to stop the show falls on Travis."

Travis' lawyer adds ... "It was reported that the Operations Plan designated that only the festival director and executive producers have authority to stop the show, neither of which is part of Travis's crew. This also runs afoul of HPD's own previous actions when it shut down the power and sound at this very festival when the performance ran over 5 minutes back in 2019."

And there's this ... "Investigations should start proceeding over finger-pointing so that together, we can identify exactly what transpired and how we can prevent anything like this from happening again."

Sources close to Travis tell TMZ ... the incident caught on video from the crowd in which a fan is seen on a camera platform asking a camera operator to stop the show occurred 50 yards from the stage and was impossible for Travis to see.

We're also told not only was it far from the stage, but the man operating the camera was from a separate company and did not have a direct line of communication with Travis and his team.

The Travis Scott legal saga surrounding Astroworld has just reached a new orbit ... an attorney representing more than 200 alleged victims just filed a $2 billion lawsuit against the rapper and others.

In what has become an apparent rat race among Houston attorneys to scoop up clients in the festival fallout, attorney Thomas Henry just upped the ante. We should note, this is Henry's 5th amended complaint he's filed, but now, he's asking for $2 billion in damages.

The lawsuit, filed against Travis, Drake, Live Nation, NRG Stadium and others alleges fans were "incited into a frenzy" when Travis started to perform and started a surge toward the main stage, trampling and crushing some in attendance.

this hurts to watch... It makes me sick to my stomach. Travis Scott is SICK pic.twitter.com/CgaAPHapBT

Clearly, Henry's been paying attention to the media coverage from the festival, pointing out the fact fans even climbed platforms during the chaos, begging concert organizers to stop. 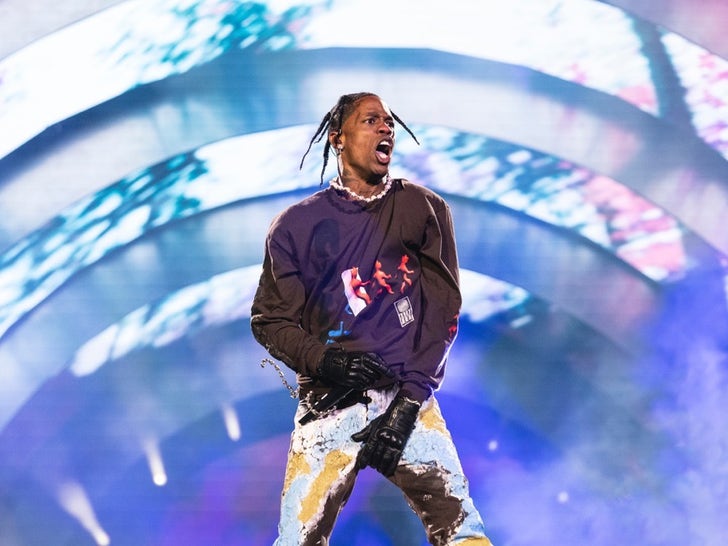 The lawsuit is asking for $2 billion, saying, "The Defendants stood to make an exorbitant amount of money off this event, yet they chose to cut corners, cut costs, and put the festival attendees at risk." 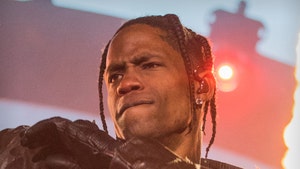 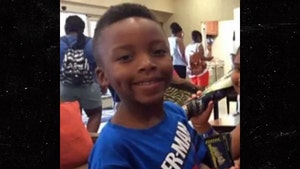