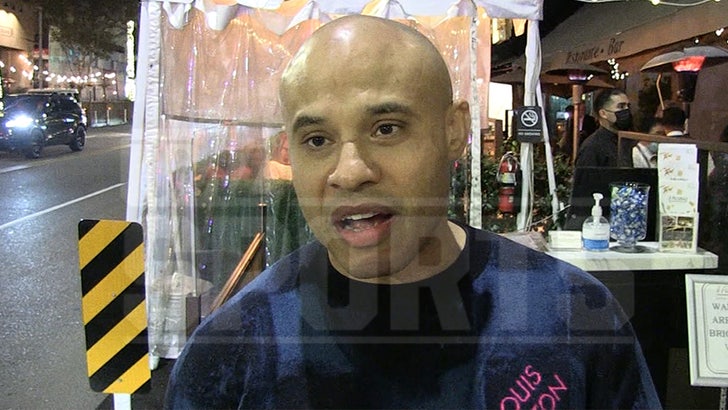 Kayla Harrison is a wanted woman ... her manager Ali Abdelaziz tells TMZ Sports everyone from the UFC to WWE is gunning to sign his MMA star client.

We talked to Abdelaziz -- who was having dinner with Kamaru Usman and Egyptian actor Mohamed Ramadan in Beverly Hills -- about 31-year-old Harrison's fighting future.

The 3x PFL tourney winner (12-0) has been DOMINANT in the cage ... and is arguably MMA's hottest free agent. 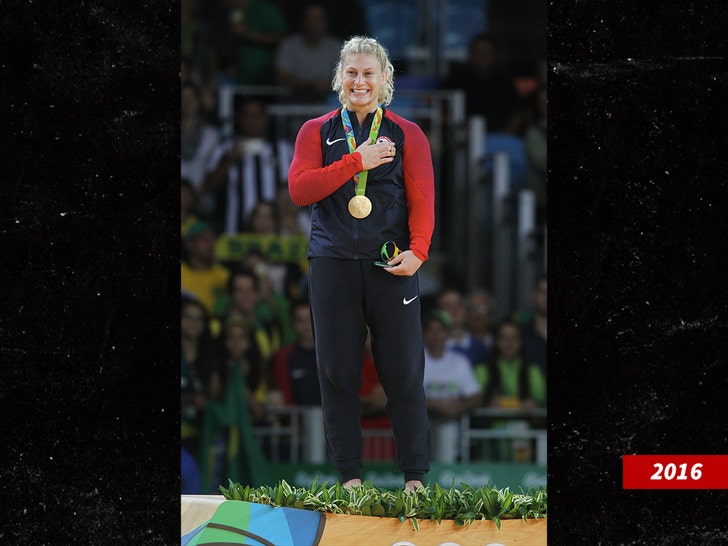 But, Ali tells us Harrison won't be following in Rowdy Rousey's footsteps ... at least not now.

"[Kayla's] focusing on fighting right now. PFL, it doesn't matter where she gonna be -- whatever Kayla wants," Abdelaziz says.

Her manager continued ... "I think she's happy with PFL, but listen. I got great relationships with UFC, Bellator, but I have to show a little loyalty to PFL."

FYI, neither WWE nor the UFC has publicly said they intend (or don't intend) to make a run at Harrison.

Ali also addressed Twitter-gate, answering whether he was the person who fired off an anti-Justin Gaethje message from Khabib Nurmagomedov's account (he was not).

On the topic of Justin, Abdelaziz also sets the record straight on who deserves the next title shot at 155 pounds ... Islam Makhachev or Gaethje.

We also talked to Kayla, and asked her straight-up ... what's the one fight you want more than anything else? 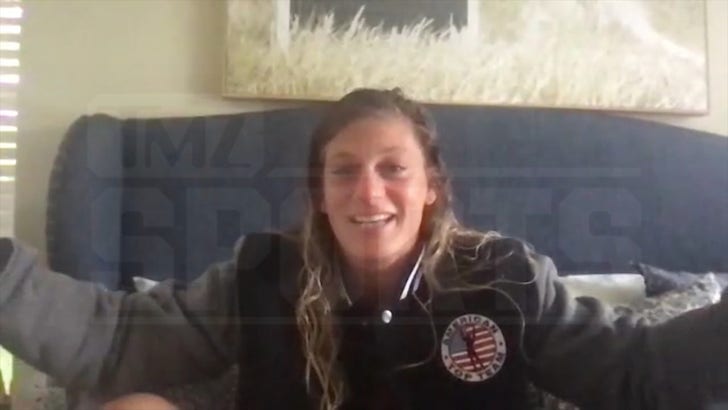 "I think right now the fight is Cyborg. I think Amanda [Nunes] is the greatest of all time for a reason. To get to that point, I have to continue to climb, and I think Cyborg is a step on that ladder," Harrison said.

"[Cyborg's] also one of the greatest of all time. She's no slouch. And, for me, it'd be an honor for me to share the cage with her."

A fight with Cris would likely mean signing with Bellator ... where Cyborg currently fights.

Harrison is technically not a free agent yet (but she will be in a matter of days) ... question is, who will land the MMA star? 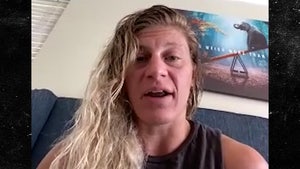 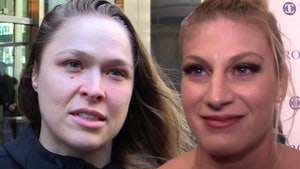